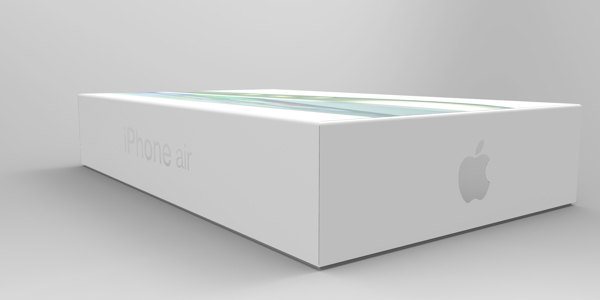 After a report last week suggested that TSMC may be the sole manufacturer of Apple’s A8 chip that’s expected to be found inside this year’s new iPhone and iPad model leaving Samsung out of the A8 manufacturing deal, a new story from South Korea now says otherwise. According to ZDNet Korea’s sources, Samsung will still get its hands on A8 production despite rumors that suggested the company was struggling with poor yield rates for the A8.

Apparently Samsung has already inked an A8 deal with Apple. The company will mass-produce its A8 share at its Austin, Texas, plant, and it’s currently in a testing phase before actual production begins next quarter.

Samsung has been the exclusive chip provider for Apple for years, although the iPhone maker has been looking at ways to reduce its reliance on parts from a company that’s also its main rival in the smartphone and tablet businesses. Most importantly, Samsung and Apple are involved in a complex patent-based legal quarrel.

The iPhone 6, one of the devices that’s expected to pack an A8 processor this year, is rumored to arrive in a variety of sizes, with some rumors claiming that Apple may be interested in launching the handset earlier than its regular fall release schedule for iPhones.