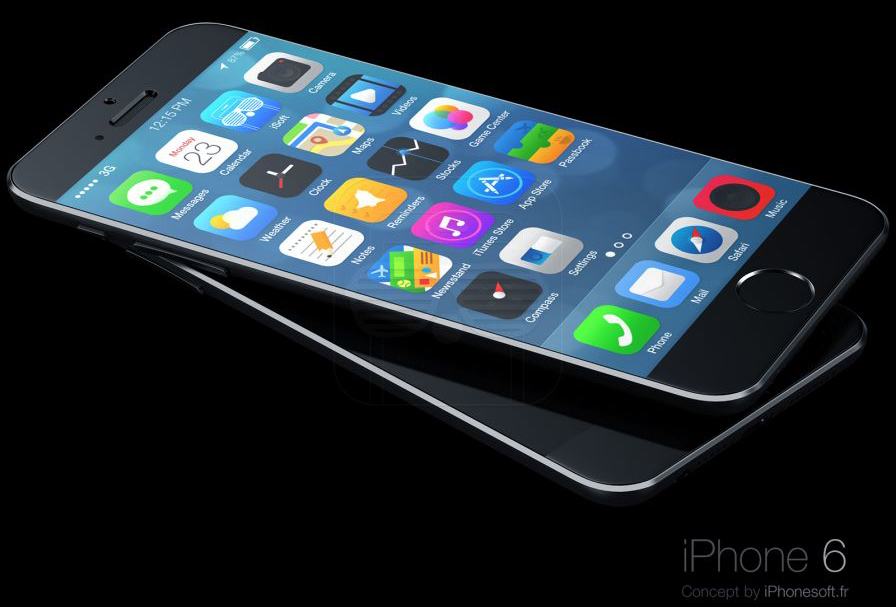 Apple is apparently getting ready for a massive iPhone 6 launch, at least according to Chinese publication Commercial Times (via Digitimes). According to the report, the trade paper has learned that Foxconn is expected to land orders for 90 million iPhone 6 units this year alone.

An analyst at Citigroup Global Markets quoted by the Chinese paper said that the iPhone 6 will help Apple further grow in the smartphone business, with shipments expected to rise 23% this year, compared to 13% growth posted a year earlier. Meanwhile, the growth rate of global smartphone shipments will slow to 28% this year, compared to 40% in the previous period. Smartphone sales in mature markets are “likely to edge up to 4%, down from 5%” in 2013, the same analyst said.

Assuming the 90 million iPhone 6 order is accurate, it may mean that Apple may launch the 2014 iOS smartphones a lot earlier than anticipated, just as other reports have recently claimed. The company sold 51 million combined iPhone units in the last quarter of 2013, or the same quarter when it launched the new iPhone 5s and iPhone 5c. In calendar year 2013, Apple sold 153.4 million iPhones, according to data the company revealed in quarterly earnings results.

A recent report also said that TSMC has scored the majority of Apple’s A8 chip orders, the next-generation processor expected to power Apple’s iPhone 6 models and other iOS devices.

A different report suggested that Apple’s Sapphire plant could produce components for over 100 million iPhone units this year. The company is expected to increase the display size of its next-gen iPhone, which may be protected by Sapphire glass instead of Gorilla Glass.