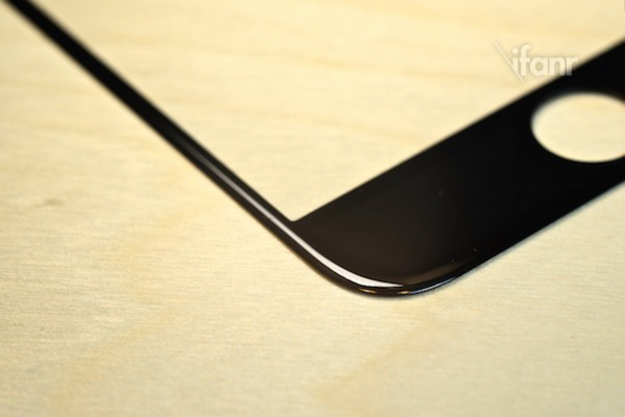 Apple is expected to use sapphire glass in its iPhone 6 front panels that cover the handset’s screen, although reports thus far have different takes on the scope of the company’s sapphire display use. Some say Apple will have enough sapphire displays for all iPhone 6 models this year, while others say the special glass will be used only on the 5.5-inch model, as the company will struggle to mass-produce enough units. Now, a new note to investors from JPMorgan Securities, obtained by Taipei Times, says that Apple will not have enough sapphire displays ready for the iPhone 6 launch.

JPMorgan believes that the company will have up to 10 million covers for either 4.7-inch or 5.5-inch iPhone 6 models, although Apple is expected to increase sapphire glass production in the future.

“Sapphire covers will also be restricted to high-end iPhones, possibly the 128GB [gigabyte] ones,” the report says. “We believe this will mark only the beginning of sapphire smartphone cover adoption.”

Low yield rates and production costs are the main reasons why JPMorgan believes Apple is not able to remove Corning Glass covers from its iPhone line.

“Due to various challenges related to the new cover material, we believe the production output for sapphire covers will be low,” JPMorgan said. “Sapphire ingot yield rates could be as low as below 50 percent for this size, and finished sapphire smartphone covers may cost as much as US$40 to US$45 versus below US$10 for finished Gorilla glass.”

The analysts also said that, based on their checks with sapphire companies including Apple’s partner GT Advanced Technologies, but also Sapphire Technology Co and Procrystal Technology Co, Apple’s iWatch may not have sapphire displays, as some reports suggest.