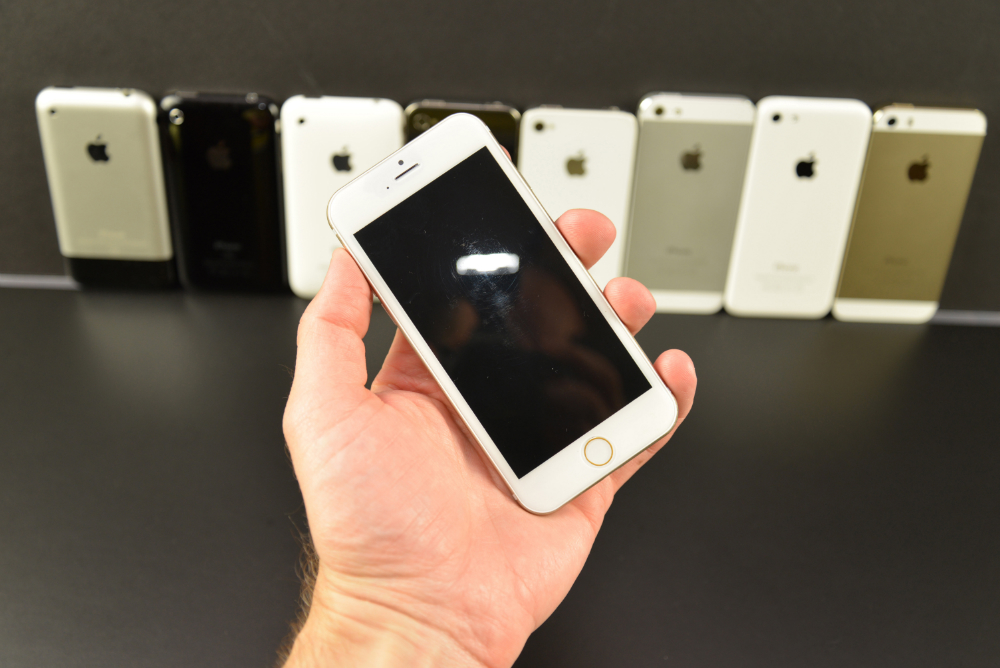 Apple’s interest in sapphire glass is no longer a secret even if the company is not willing to talk very much about its partnership with GT Advanced Technologies. While many reports have suggested the upcoming iPhone 6 and iWatch will pack sapphire displays, a new report published on Seeking Alpha now claims that Apple has what it takes to sustain 4.7-inch and 5.5-inch massive iPhone 6 launches, with enough left over to cover the iWatch when it launches later this year.

“As a result of my most recent supply chain check I believe that the Mesa sapphire operations will have ample supply to cover the iWatch, the 4.7″ iPhone and the 5.5″ iPhone with full sapphire cover glass in 2014,” analyst Matt Margolis wrote. “Additionally, the maximum sapphire screen capacity of the Mesa facility is likely to exceed 200m annual units. My most recent supply chain check confirms that GT’s sapphire business with Apple is likely to approach or exceed $2B annually or $2.00 earnings per share using an estimated ASP of $10 per unit.”

Margolis said that GT’s preparations have been a lot bigger than initially anticipated, enough to meet Apple’s display demands for the year, and to double GT’s business in the process.

The iPhone maker is expected to launch two bigger iPhone models this year, but previous reports have suggested that only the 5.5-inch iPhone 6 would get a sapphire display. Meanwhile, analysts expect Apple to sell 21 million iWatch units in the first year, with the device said to feature a sapphire display as well.