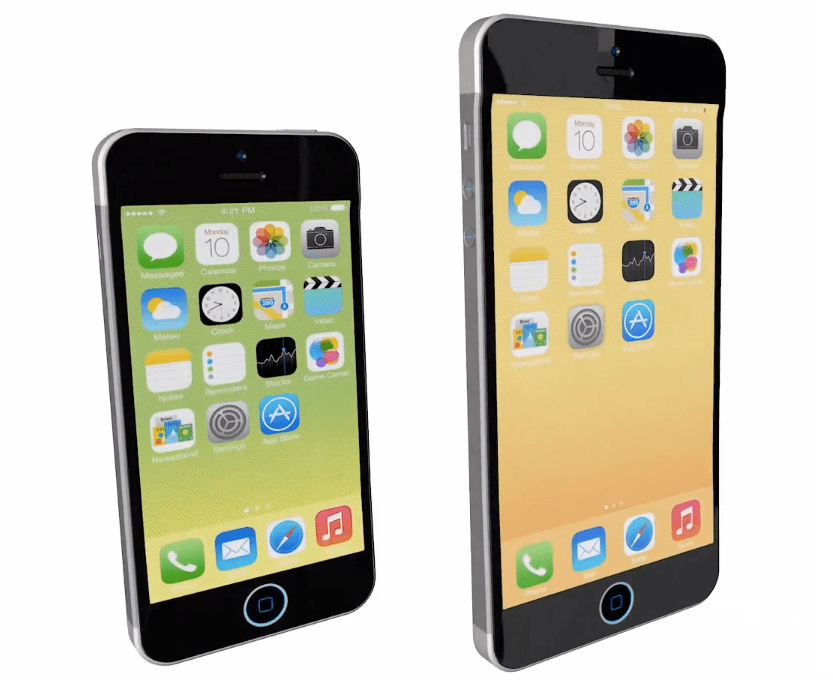 After a recent rumor suggested that the 5.5-inch iPhone 6 may be delayed because Apple is facing supply issues related to the phone’s battery, a new report now says that Apple will only manufacture a limited run of the bigger model. G 4 Games has picked up reports from Chinese media via Weibo that say that Apple will only make 10 million iPhone 6 phablets at launch. These iPhones will have a 5.44-inch display covered by Sapphire glass, which may be the reason only a limited number of handsets will be mass-produced.

Apparently, the Sapphire crystal on the bigger iPhone is a lot more expensive to produce than glass, and will drive up the cost of the handset. In China, the 16GB 5.5-inch iPhone 6 could cost as much as 8,000 yuan (around $1,285) unlocked, with the Sapphire screen supposedly costing Apple 1,743 yuan (around $280).

Apple has its own Sapphire plant in Arizona, where it has started producing small quantities of such glass. Previous reports revealed that Apple will be able to produce between 100 million and 200 million Sapphire displays per year at its Arizona plant, although that may only happen once the plant is fully operational.

The new reports from China seem to somewhat confirm an earlier report from Ming-Chi Kuo. The analyst said that the iPhone 6 phablet would be launched only late in the last quarter of the year, revealing that only the 64GB version of the 5.5-inch device would actually have Sapphire glass. However, the new report from China doesn’t single out any iPhone 6 phablet version, when it comes to Sapphire display use.

In the future, Kuo said, Apple will equip all its iPhones with Sapphire glass.