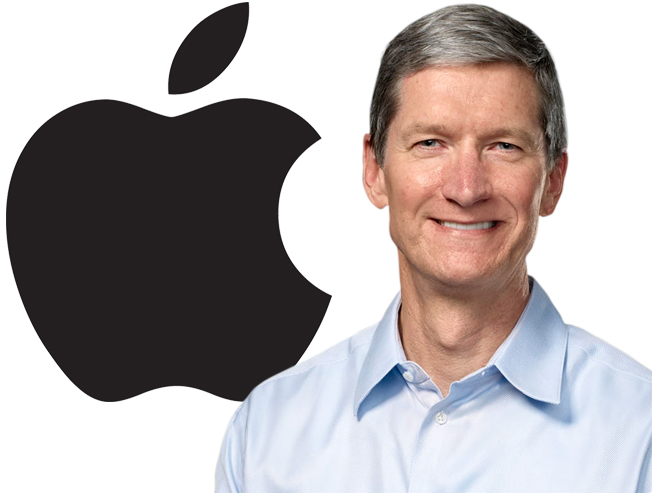 While celebrating the Mac’s 30th birthday, Apple execs have talked to the press this week in interviews with Macworld, and ABC News. The former has already been published revealing that Apple doesn’t plan to merge iOS and OS X, but the latter will late on Friday evening on World News with Diane Sawyer. However, a short tease of the interview has already aired during Good Morning America, showing Apple’s Tim Cook, Craig Federighi and Bud Tribble talking about various matters related to the company.

Elaborating on the fact that the Mac Pro is being built in Austin, Texas, Cook also confirmed that the company’s recent investment in Arizona is indeed related to sapphire glass. When directly asked by David Muir whether the sapphire glass is related to iPhone phablets, Cook said that he couldn’t talk about that. When asked whether it’s for an iWatch product, he immediately joked that the company is making a ring instead.

Cook, who wakes up at 3:45 a.m. each day according to ABC, did say that he’s a workaholic, and that’s why he’s reading the majority of the 700 to 800 email messages it receives from customers each day.

Talking about secrecy, Cook confirmed the “black drapes over products in development,” the locked doors, “the many other things” that protect products, and the fact that Apple employees can’t talk with their families about what they’re working on, saying that Apple believes its customers “love” surprises.

The interview excerpt follows below.