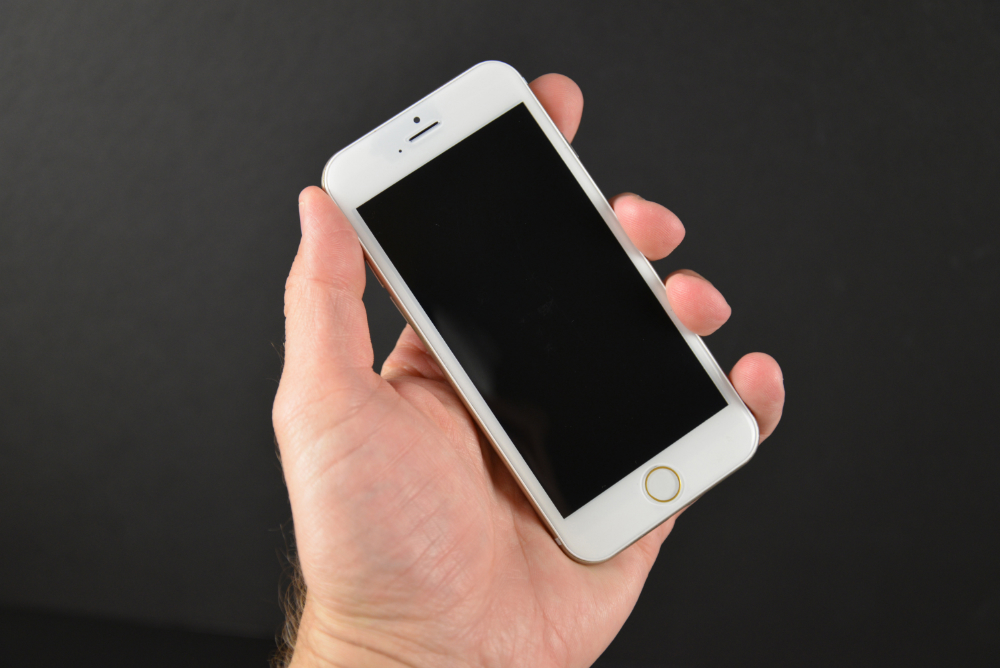 The leaked iPhone 6 front panel – supposedly made of sapphire crystal – is very hard to scratch or break according to a couple of videos that have put it through various torture tests. However, Nowhereelse has discovered an even more thorough stress test video, which will show you what you need to do to break the iPhone 6’s screen.

You don’t need to understand Chinese to get what’s going on in the video. The person who has obtained a supposed white version of the iPhone 6’s front panel puts the component through various tests, many of which it’s able to survive unharmed.

From the looks of it, the front panel in the video is identical to similar components shown in previous videos. While it’s not clear whether this is indeed a sapphire display, or Gorilla Glass, Apple is said to have enough sapphire capacity for upcoming iPhone models.

As shown in the video, the front panel can’t be scratched with coins, keys, nails and box cutters, it can’t be shattered by a hammer or hammer and nail combo, and survives drops, serious bending and even fire.

But if you drive over it with a car, the screen will shatter.

Obviously, some of these tests may not be that relevant, considering the iPhone 6 front panel is not actually attached to a complete iPhone body. But they still prove this particular component is rather tough, and can withstand a variety of accidents without being scratched or, even worse, cracking under pressure.