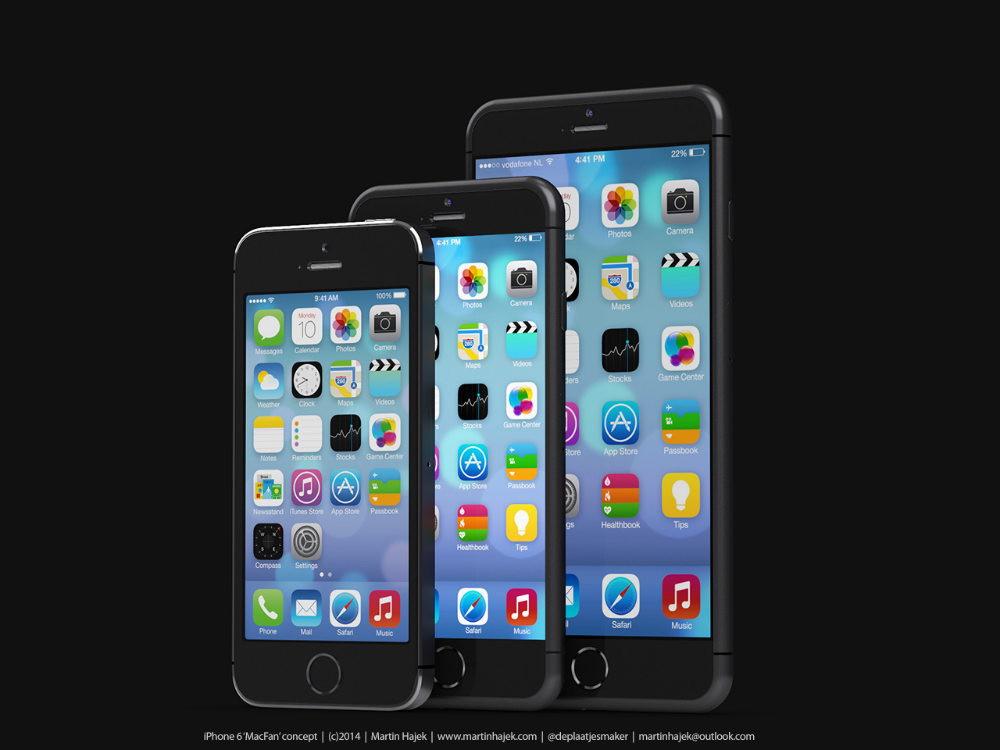 Try to act surprised: An Apple product may be tough to find when it releases later this year. Just as we saw with the Retina iPad mini last year, we’re now seeing new reports claiming that supplies of Apple’s 5.5-inch version of the iPhone 6 will very constrained when Apple launches the new device in late 2014.

The eagle-eyed G For Games has spotted a new report from Taiwan’s Economic Daily News claiming that Apple won’t have enough sapphire displays ready to produce enough 5.5-inch iPhone 6 models to meet expected demand later this year. The publication does say, however, that this shouldn’t affect supplies of either the iWatch or the 4.7-inch iPhone 6, which are both projected to release on time and in sufficient quantities.

Given that these are supply chain sources, they might not have the entire story on how production of the 5.5-inch iPhone 6 is going. However, given what we’ve seen from certain new Apple products in the past, it would not shock us at all if the larger iPhone is hard to come by this holiday season.

Be sure to check out our coverage of the latest iPhone 6 leaks — here’s our best look yet at the iPhone 6 in space gray and here’s a look at what the 5.5-inch iPhone 6 will look like next to the 4.7-inch iPhone 6.