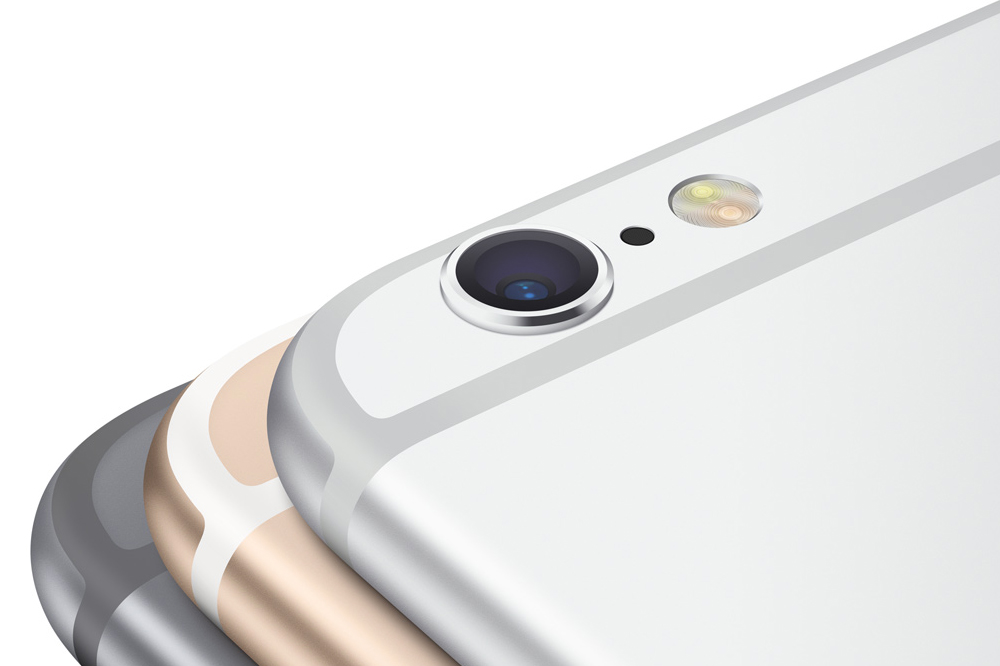 If it hasn’t been made clear from the sheer volume of articles we’ve posted on the topic in the last 24 hours, a lot of people tried to order the iPhone 6 and 6 Plus last night. So many, in fact, that some sites and networks began to cave under the pressure of the hundreds of thousands of anxious Apple fans hoping to get in line before the first batch sold out.

CNET UK reports that nearly every major carrier in the United Kingdom is struggling to account for the unprecedented demand for the iPhone 6. Early on Friday, O2’s online shop was inaccessible and EE’s entire website went down. In fact, Vodafone was the online carrier with a working preorder page. Virgin Mobile hasn’t even announced a preorder date yet.

There was a similar situation in Australia, as News.com.au reports:

“Pre-orders for the iPhone 6 and iPhone 6 Plus were due to begin at 5pm this afternoon but demand proved too great for Telstra, Optus, Vodafone and even Apple websites, many of which failed to load at all.”

This is an international crisis of epic proportions, but one that Apple is certainly reveling in. As Dave Mark notes over at The Loop, this is clearly an indication of overwhelming demand rather than inadequate supply.