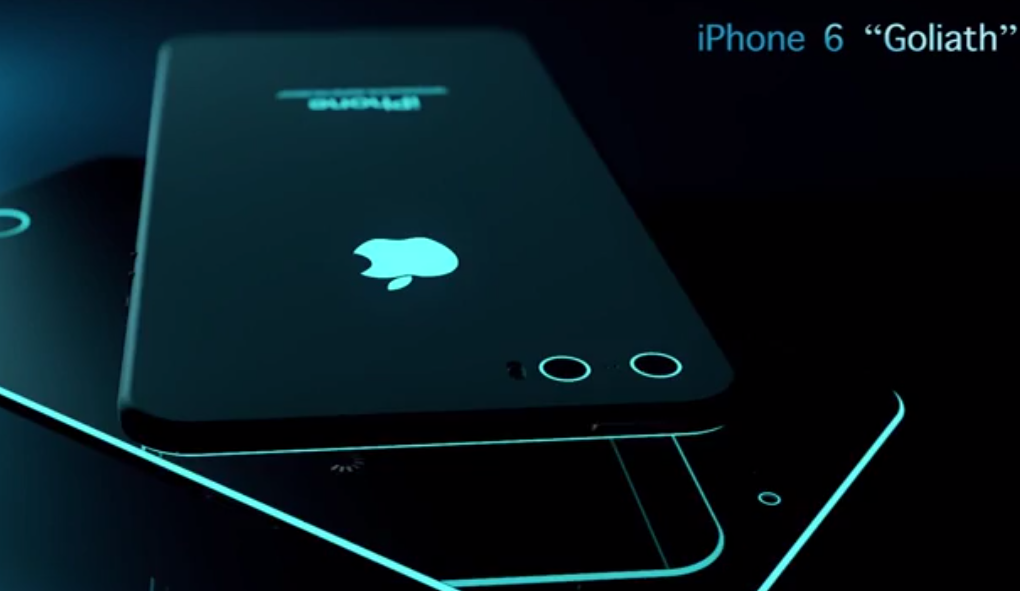 The team at ConceptsiPhone has created some of the best iPhone 6 concepts we’ve seen this year and they’re back with a new one that imagines a mammoth 5.7-inch device that glows in the dark and has a 3D camera. The concept, which they’re calling the “iPhone 6 ‘Goliath,'” includes a new “Nitelight” feature that illuminates the device’s side bezels, home button and backside logos when the lights are turned out. The other key feature introduced in the concept is the new “Eyes” 3D stereo camera that has 3x optical zoom to help you take killer pictures from far distances.

ConceptsiPhone’s video showing off its latest iPhone 6 concept follows below.