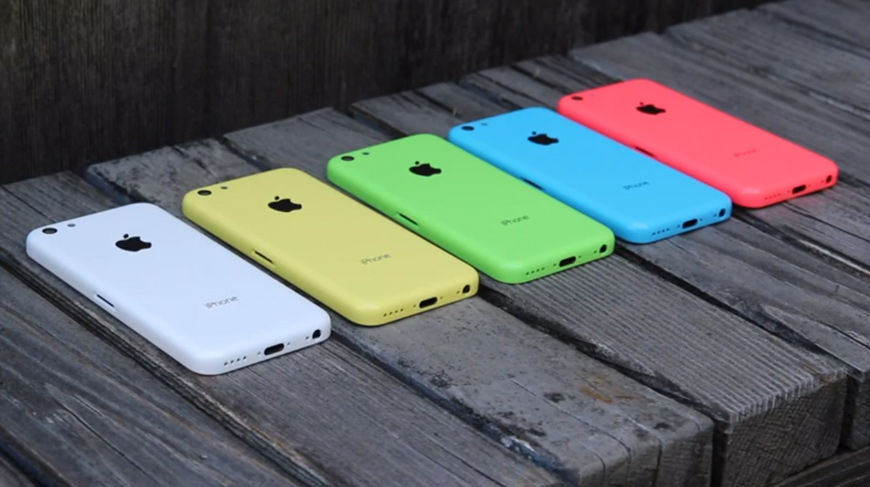 Apple’s next-generation iPhone 5S and all new iPhone 5C smartphones will likely launch on Friday, September 20th. An earlier report from Nikkei pointed to the 20th as Apple’s target launch date in Japan, which was among the company’s initial launch markets alongside the United States last year when the iPhone 5 debuted. Now, TmoNews reports that T-Mobile has put a vacation blackout in place from Friday, September 20th through Sunday, September 22nd. This means T-Mobile’s retail store employees are not permitted to take vacation during that time period, and vacation blackouts at carrier stores are common when new iPhone models launch in order to ensure stores can accommodate the inevitable rush of foot traffic.

Regarding what we might expect on September 20th, Apple’s iPhone 5S will likely be made available in at least three or possibly four different colors, featuring a new A7 processor, an upgraded camera with a dual-LED flash and an embedded fingerprint scanner. Debuting along with the new flagship iPhone 5S is the lower-cost iPhone 5C, which will likely be available in five different colors. The iPhone 5C will reportedly feature bright plastic housings that are slightly thicker than the iPhone 5S case.

Both new iPhone models have been photographed and examined in videos extensively, and the iPhone 5C was recently pictured fully assembled and powered on for the first time in a photo that was seemingly taken from inside Apple manufacturing partner Pegatron’s factory. The iPhone 5S and iPhone 5C are both expected to be announced during a press conference in San Francisco, California on September 10th.