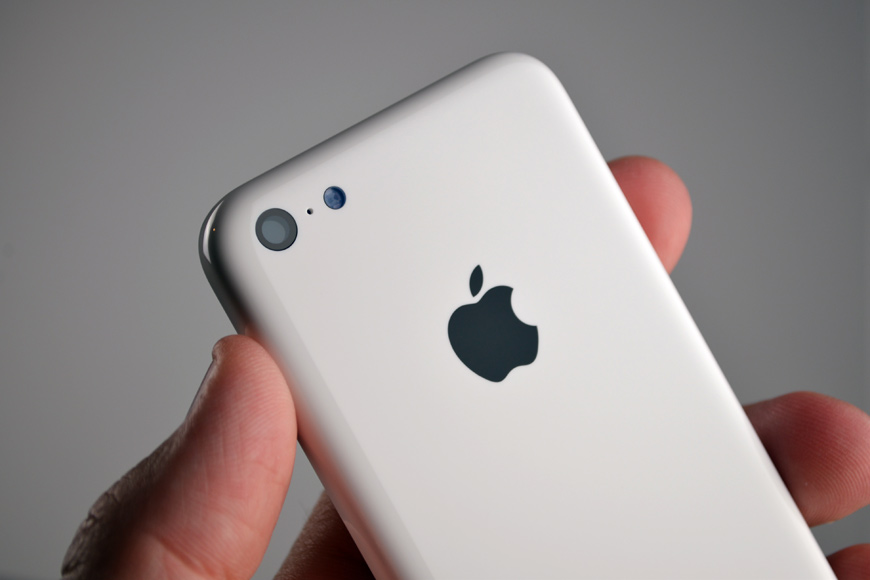 We have seen images of the colorful plastic iPhone 5C housing leak dozens of times now, and various components have leaked as well. Now, however, a photo of fully assembled iPhone 5C handsets has leaked for the first time with the devices powered on. The photo was posted to Chinese social networking site Sina Weibo and is said to have been taken inside a Pegatron factory. The image had been deleted from Sina Weibo at the time of this writing. More than 40 iPhone 5C handsets are pictured in the leaked picture, and the user who posted it is reportedly in the quality control department at Pegatron, one of Apple’s key manufacturing partners. The iPhone 5C is expected to be unveiled alongside the iPhone 5S during a press conference on September 10th ahead of its release, which is rumored for September 20th. The leaked photo follows below.