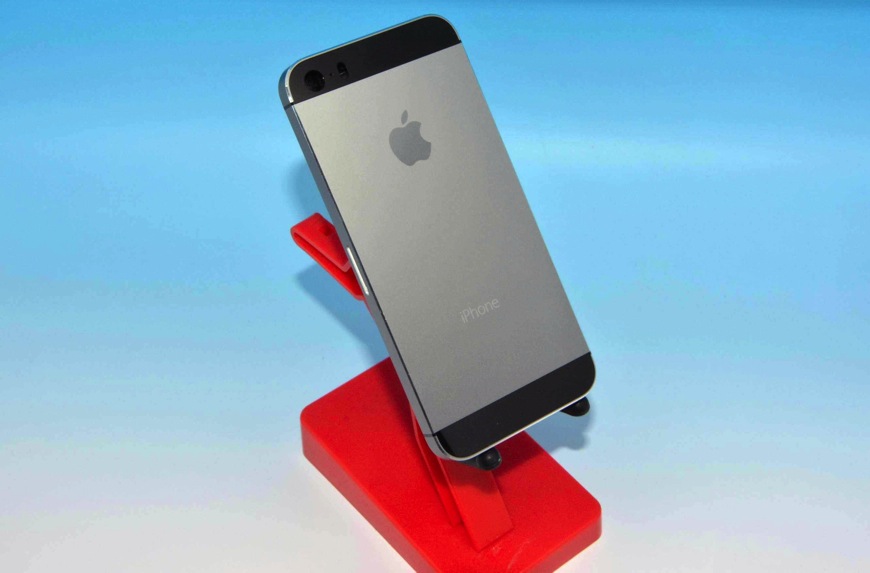 A report from all the way back in January suggested that Apple’s iPhone 5S would debut with several new color options, but as details and photos of the upcoming iPhone 5C trickled out, many assumed that initial iPhone 5S report was misguided. While it certainly doesn’t look like the specific colors mentioned back in January were accurate, a new leak points to yet another possible color combination that may launch next month.

Apple insider Sonny Dickson on Monday published a big gallery of photos that appear to show Apple’s iPhone 5S case in a new black and graphite color combination. If it ends up becoming a reality, the new color represents the fourth color option for Apple’s next flagship iPhone — in addition to black/slate and white/silver, there is also a new white and champagne gold iPhone 5S launching next month, photos of which have leaked several times already.

Of note, this new graphite color matches the color of one of the SIM card trays BGR published exclusive high-quality photos of back in May.

Apple is expected to debut the new iPhone 5S at a press conference during the second week of September. According to earlier reports, the new model will feature an A7 processor, an improved camera with a dual-LED flash and an embedded fingerprint scanner. Also expected to be unveiled on the 10th is the brand new mid-range iPhone 5C, which will likely feature more modest specs, an unsubsidized price tag around $400 and a plastic case that will be available in five different colors. The iPhone 5S and iPhone 5C will both reportedly launch on September 20th.