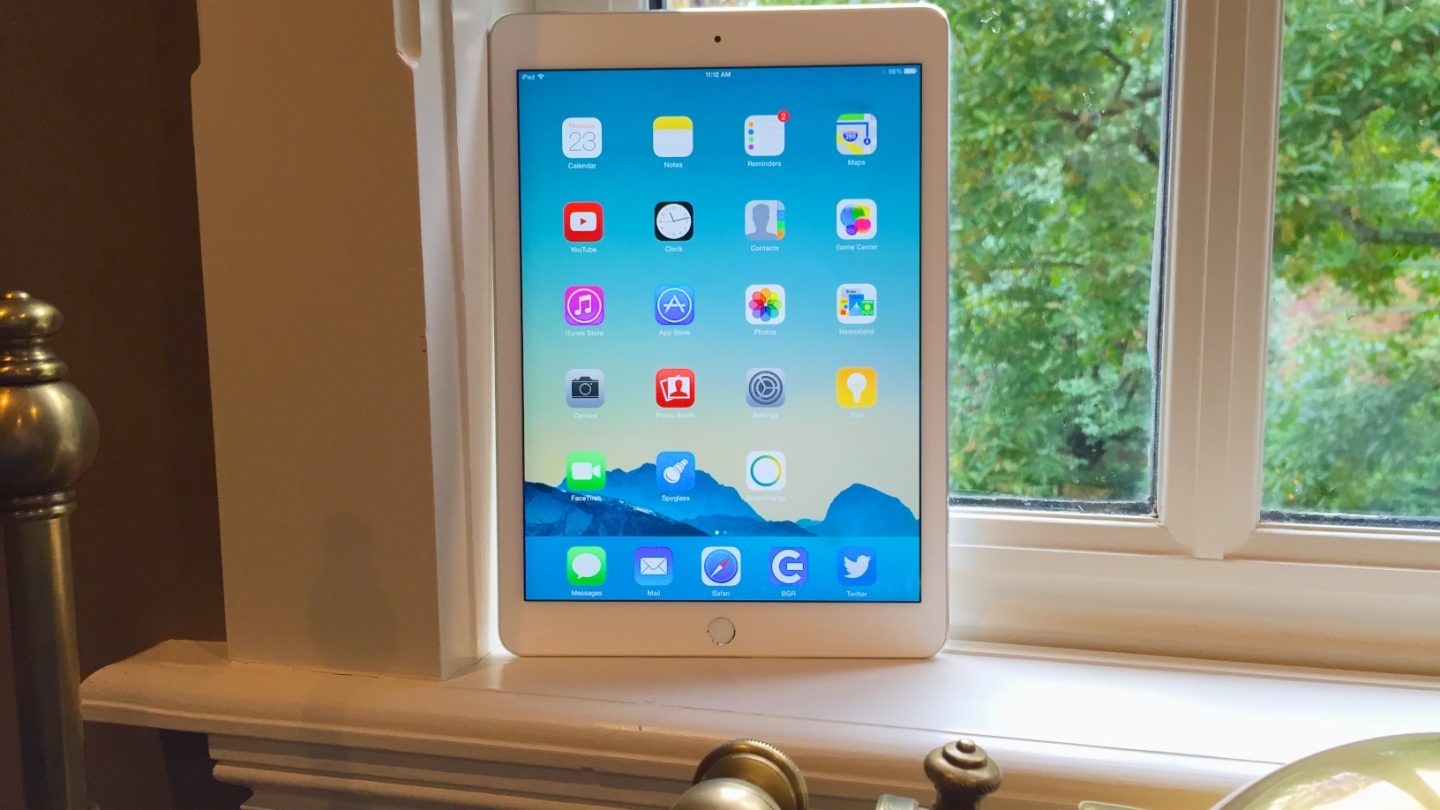 Apple is likely going to introduce a larger iPad this year, which is being referred to as the iPad Air Plus or the iPad Pro. Nowhereelse recently published images showing leaked parts and accessories for the bigger iPad, and now the French publication is back with a new set of pictures depicting a protective case that would only be a fit for a 12-inch device.

The images apparently originate from a Chinese catalog that covers iPad accessories, including iPad Air 2 cases. A comparison image presented by the publication seems to indicate the leaked case is indeed made for a bigger iPad, since it has different top and bottom designs — otherwise camera, standby and volume button placements should be similar on iPads, regardless of their sides.

Recent rumors revealed the 12-inch iPad could have four speakers, two on the top and two on the bottom, which would explain the different case designs for the rumored tablet.

Some of the pictures provided by the publication follow below, including a comparison between an iPad Air 2 case and a purported iPad Pro/Plus case, with more photos available at the source link.