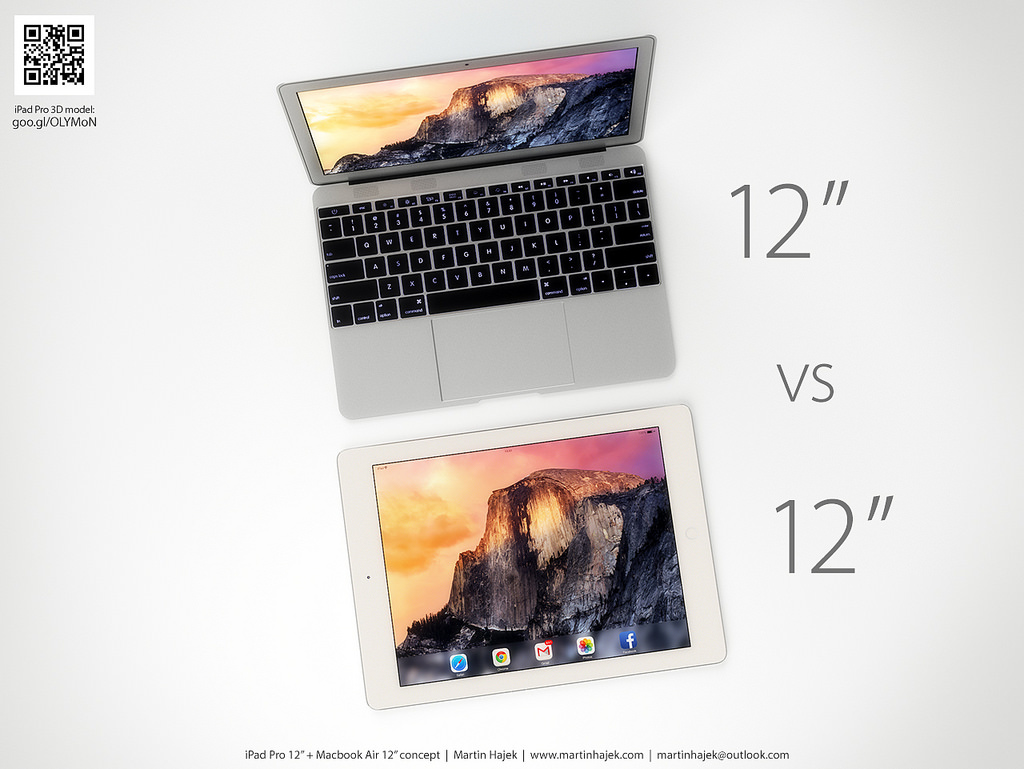 Even though Apple is expected to launch a new supersized iPad model in 2015, that’s not going to be enough to improve Apple’s iPad sales this year, KGI Securities analyst Ming-Chi Kuo revealed in a note to investors on Friday.

FROM EARLIER: Can an iPad really replace your PC? Yes, and one Apple blogger set out to prove it

Kuo — who has been correct on numerous occasions when it comes to unreleased Apple products and plans, and who was the only one to correctly predict the record number of iPhones sold during the company’s Christmas quarter — expects Apple to ship 30% fewer iPads in 2015 compared to last year, which would make it Apple’s biggest tablet sales decline in the iPad’s short history.

In the first half of 2015 alone, iPad shipments will drop significantly, with Apple seen selling about 18 million units. Shipments will increase in the second half of the year, but Kuo believes Apple will struggle sell 45 million iPads for the full year.

The analyst also said that the 12.9-inch iPad — referred to as iPad Pro, iPad Air Plus or iPad Plus — might not help Apple increase iPad sales much in 2015.

“Contribution to shipments of 12.9-inch debut limited; retail promotion of existing models may not work well,” he said in the note, which was picked up by 9to5Mac. “While we are confident a new 12.9-inch iPad model can create improved user experience with enhanced productivity in the long term, we don’t anticipate it will contribute meaningfully to shipments momentum anytime soon, since its commercialization may fall behind expectations, leaving limited time for shipping… Moreover, we are conservative on promotion, likely executed by Apple (US) or retailers, of existing products due to the lack of innovative applications.”

Apple sold 63.4 million iPads in 2014, retaining its spot as the No. 1 tablet maker in the world, even though its market share continued to drop compared to previous years.

A graphic showing Apple’s iPad sales performance so far, and Kuo’s estimate for 2015, follows below.