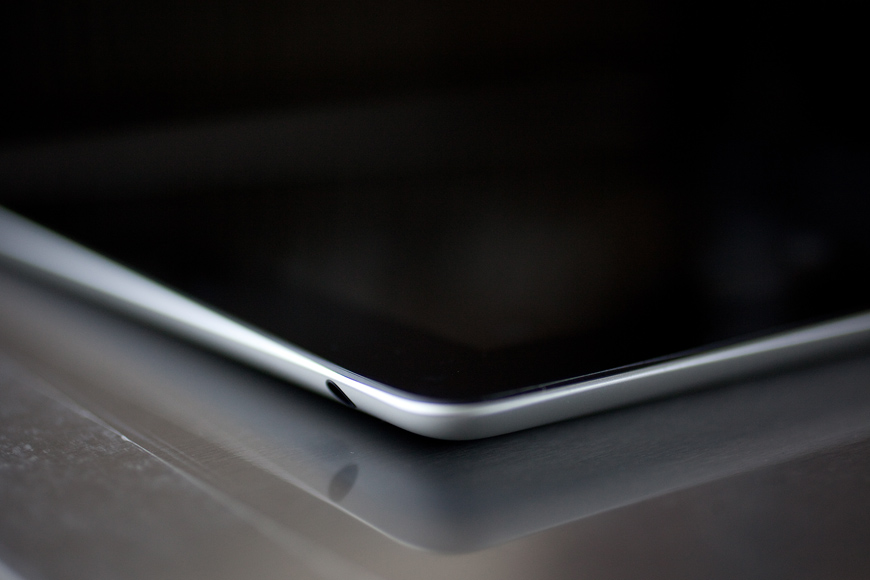 Apple’s fifth-generation iPad may debut as soon as later this month, and it is expected to feature a significant design overhaul. With major internal and external changes reportedly in store, Apple’s next full-size iPad is said to be adopting the iPad mini’s design identity — and a recently leaked photo of what is claimed to be the new iPad’s rear shell reinforces those claims. But while the technology changes Apple introduced in the third-generation iPad resulted in a slightly thicker tablet compared to the iPad 2, the next iPad will reportedly be both thinner and lighter than its predecessor.

“It’s likely that part of the thinner/lighter design will be reducing the size of the LED backlight, partly by making the display more efficient and partly by using more efficient LEDs,” NPD DisplaySearch analyst Paul Semenza told CNET in a recent note. “The other significant change that we feel is likely is a shift to a film-based touch sensor.”

The next-generation iPad’s front glass and bezel assembly seemingly leaked in a recent photo, but the only design change indicated in the image is a thinner front bezel.

Apple may unveil its next-generation iPad during a special press conference later this month, though a recent rumor suggested that the new tablet won’t launch until fall 2013.