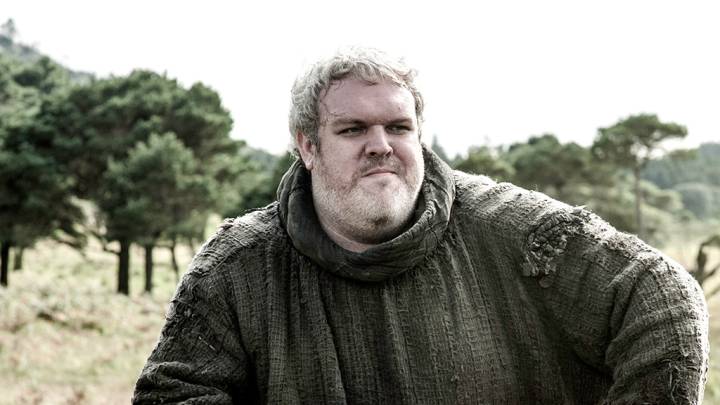 Yo is easily the stupidest $1 million app the world has ever seen, but it’s at least spawned some amusing knockoff projects. Or more precisely, it’s spawned one amusing knockoff: Yo Hodor. As Business Insider points out, there’s a new app out there that takes the basic Yo concept and applies it to Hodor, the lovable giant from HBO’s hugely popular Game of Thrones series who’s known for saying only one word: “Hodor.”

Like Yo, the app lets you send “Hodors” to your friends back and forth, which we predict will be fun for about one afternoon or less. Nonetheless, the Yo Hodor app will at least remind you of one of the best shows on TV while the original Yo will only make you want to smash your phone into bits. The app is only available for iOS users so far, so it looks like we Android users might have to wait a bit before we start Hodoring our friends.