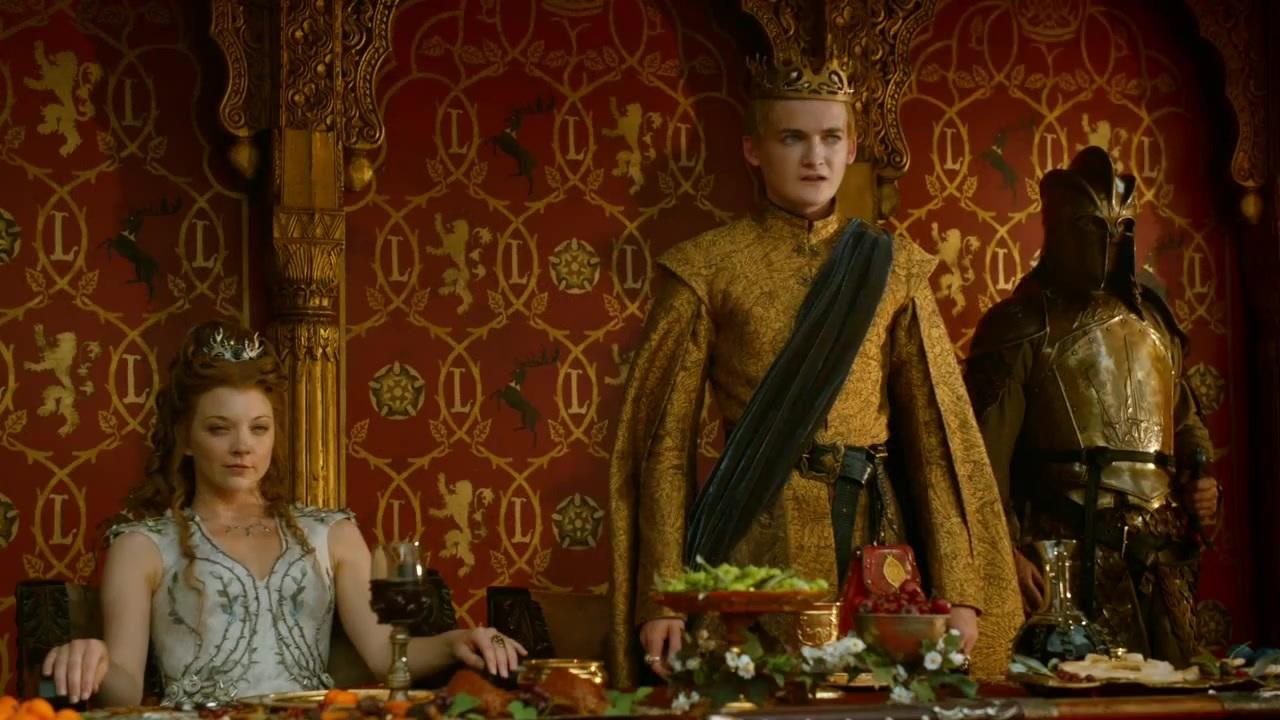 Game of Thrones, the most pirated show of 2013, started its fourth season two weeks ago and it’s already breaking records just two episodes in. TorrentFreak reports that “The Lion and the Rose,” the second of episode of the show’s fourth season, garnered the largest torrent swarm ever recorded on Sunday night. Nearly 200,000 users were downloading the same exact torrent all at once, breaking the previous record of the season three finale, which raked in around 170,000 concurrent downloads.

Adding up all the active torrents, TorrentFreak predicts that the latest episode of Game of Thrones was downloaded illegally 1.5 million times during the first day that the file appeared online. Even if that number is marginally inaccurate, at this rate the fourth season of the HBO hit series is likely to blow past last year’s estimated 5.9 million downloads weeks before the season finale.

With 140,000 users sharing the most popular torrent for the first episode, and 192,000 for the second, Game of Thrones could break the 200,000 mark next week. The crew knows how positive of an influence the torrent community can be for a television show, but if there was ever an argument for HBO to offer HBO Go a la carte, these record-breaking numbers would be it.