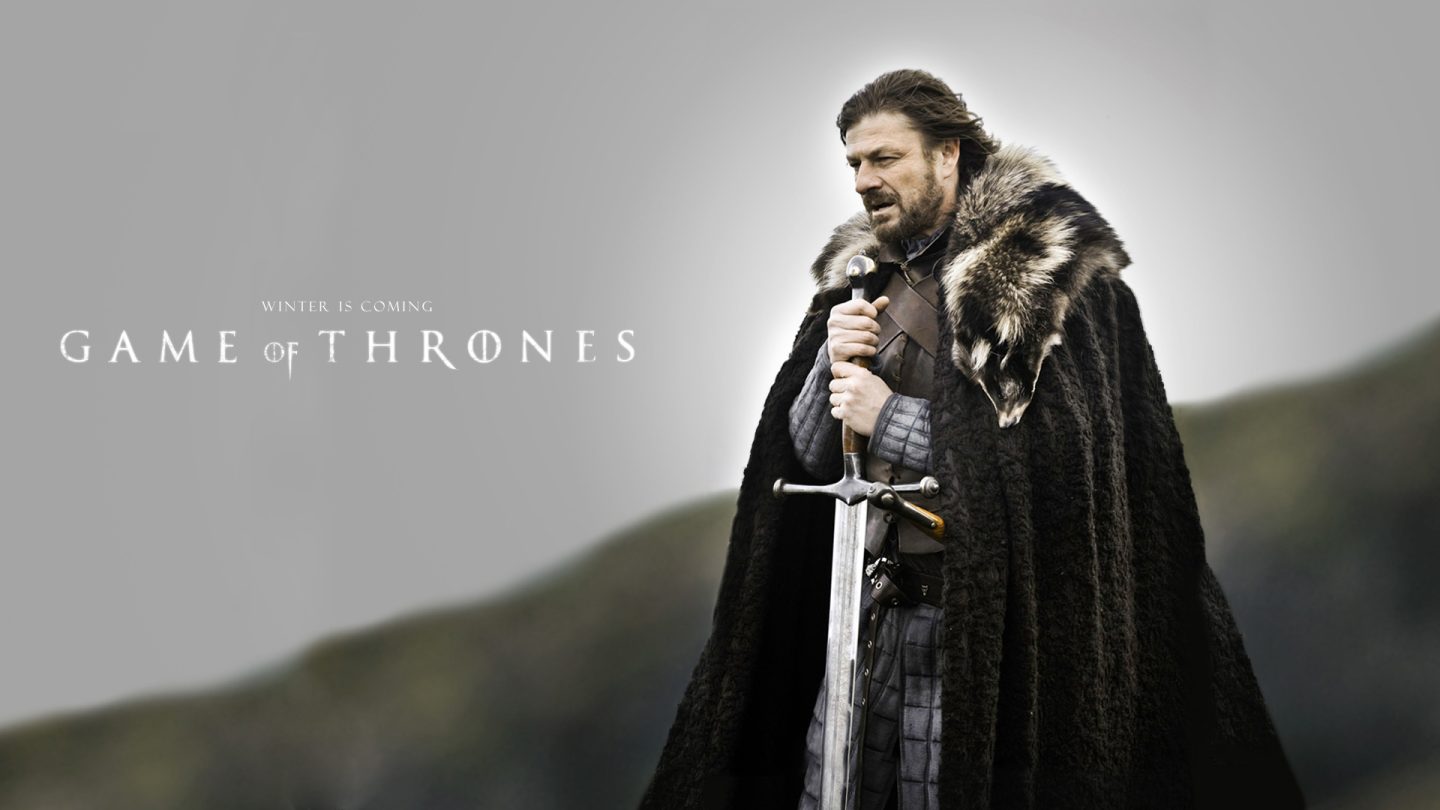 While some companies are looking to end piracy across the entertainment industry, one major player doesn’t think it’s quite the crisis it’s often made out to be. HBO’s hit show Games of Thrones is the most-pirated TV show on the Internet with more than 4 million illegal downloads per episode, however the company’s programming president Michael Lombardo believes piracy is a “compliment” to the show and has actually helped sales. In February, Game of Thrones season two was released to record-setting DVD sales, becoming the company’s biggest first-day home video release with sales of 241,000 units, an increase of 44% over season one, and sales of individual episodes reached 355,000, up 112% from season one.

“I probably shouldn’t be saying this, but it is a compliment of sorts,” Lombardo said to Entertainment Weekly. “The demand is there. And it certainly didn’t negatively impact the DVD sales. [Piracy is] something that comes along with having a wildly successful show on a subscription network.”

Despite being the most pirated show on television, Games of Thrones is also the network’s top money-maker.

“If you look at aggregate of international and DVD sales — which are the two revenue streams we look at since we’re not selling it domestically on another platform — yes, absolutely, in terms of shows we have on now,” Lombardo said.

The executive noted, however, that HBO’s policy remains firmly against piracy.

“We obviously are a subscription service so as a general proposition so we try to stop piracy when we see it happen, particularly on a systematic basis when people are selling pirated versions,” he said, adding that the network “hasn’t sent out the Game of Thrones police.”

Games of Thrones is only available through DVD purchases, digital downloads or subscription to HBO. The show can also be viewed on HBO GO, a streaming service that allows users to view HBO content on computers and mobile devices, however it is only available to current HBO subscribers. A company executive hinted that the network may soon offer the service in partnership with different broadband providers, though.