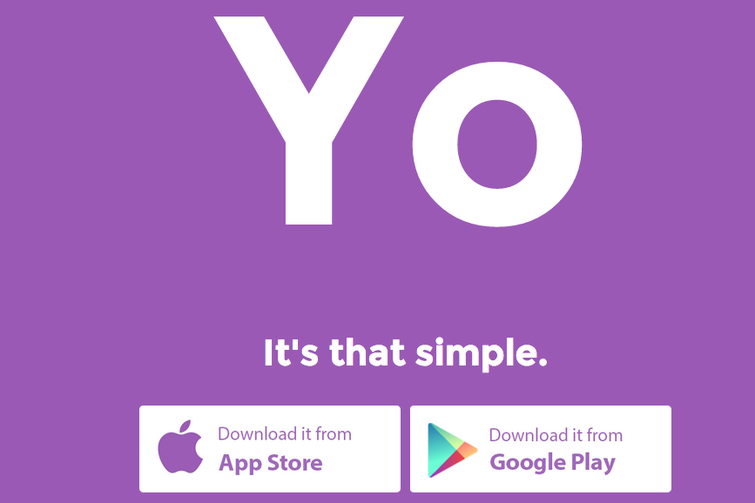 Who would have thought that the stupidest $1 million app in world history would have shoddy security? Yo, the inexplicably dumb new messaging app that was created in just eight hours and has raised $1 million in funding, has already been hacked by college students at Georgia Tech. As TechCrunch reports, the students figured out how to get any Yo user’s phone number and then use it to spam out an infinite number of “Yo’s” to anyone in their contacts. Basically, the Georgia Tech kids have discovered how to take an app that’s already annoying and make it even more annoying.

But it gets worse — TechCrunch has also spotted another unconfirmed Yo hack that replaces the standard “Yo” sound with Rick Astley’s anti-classic “Never Gonna Give You Up.” This means that Yo can potentially go from being an annoying and stupid messaging app to being a truly Satanic tool for Rickrolling all your friends until they want to murder you.

Yo founder Or Arbel has tells TechCrunch that he and his team are aware of Yo’s security issues and that they’ve fixed some of them and are still working on others. Arbel says that Yo is taking these issues “very seriously,” which it definitely should since it won’t take long for people to delete an app that sends them a non-stop stream of Rick Astley songs all day.