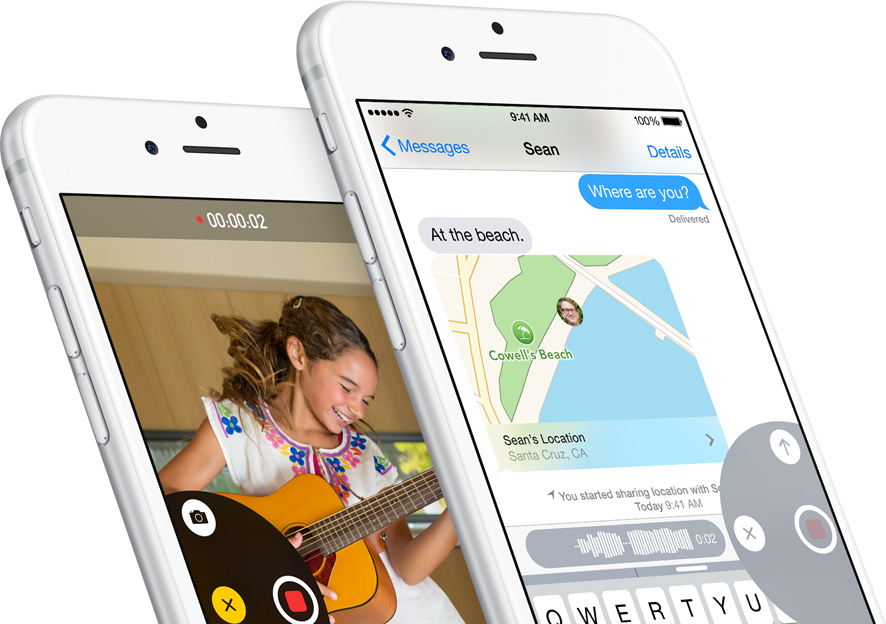 iPhone users have not been installing iOS 8 as fast as they installed its predecessors. Why? While we don’t know for certain, one obvious explanation may be the recent troubles that Apple has experienced with pushing out updates to its newest mobile software program.

According to analytics firm Fiksu, the first 24 hours of the iPhone iOS 8 update shows that users aren’t installing it as quickly as they installed iOS 7 and other old versions. And as the weeks progress, this still seems to be the case. Both iOS 6 and iOS 7 had both reached over 50% adoption rates 18 days after their release, but the new iOS 8 can’t even hit 40% after 18 days, despite all the fixes Apple has rolled out.

Have a look at the graph. The iOS 8 is well below the past iOS releases of iOS 6 and iOS 7, which seem nearly identical:

But this doesn’t mean that no consumer is buying the iPhone 6, of course — it’s just that people who own older iPhones aren’t upgrading to the newest software. In terms of launches of new iPhones, the iPhones 6 is a juggernaut as this graph shows quite well:

It always takes a bit of time for users to adapt to a new operating system such as iOS 8, but as the kinks are worked out and it gets refreshed and improved, most will eventually switch to it.