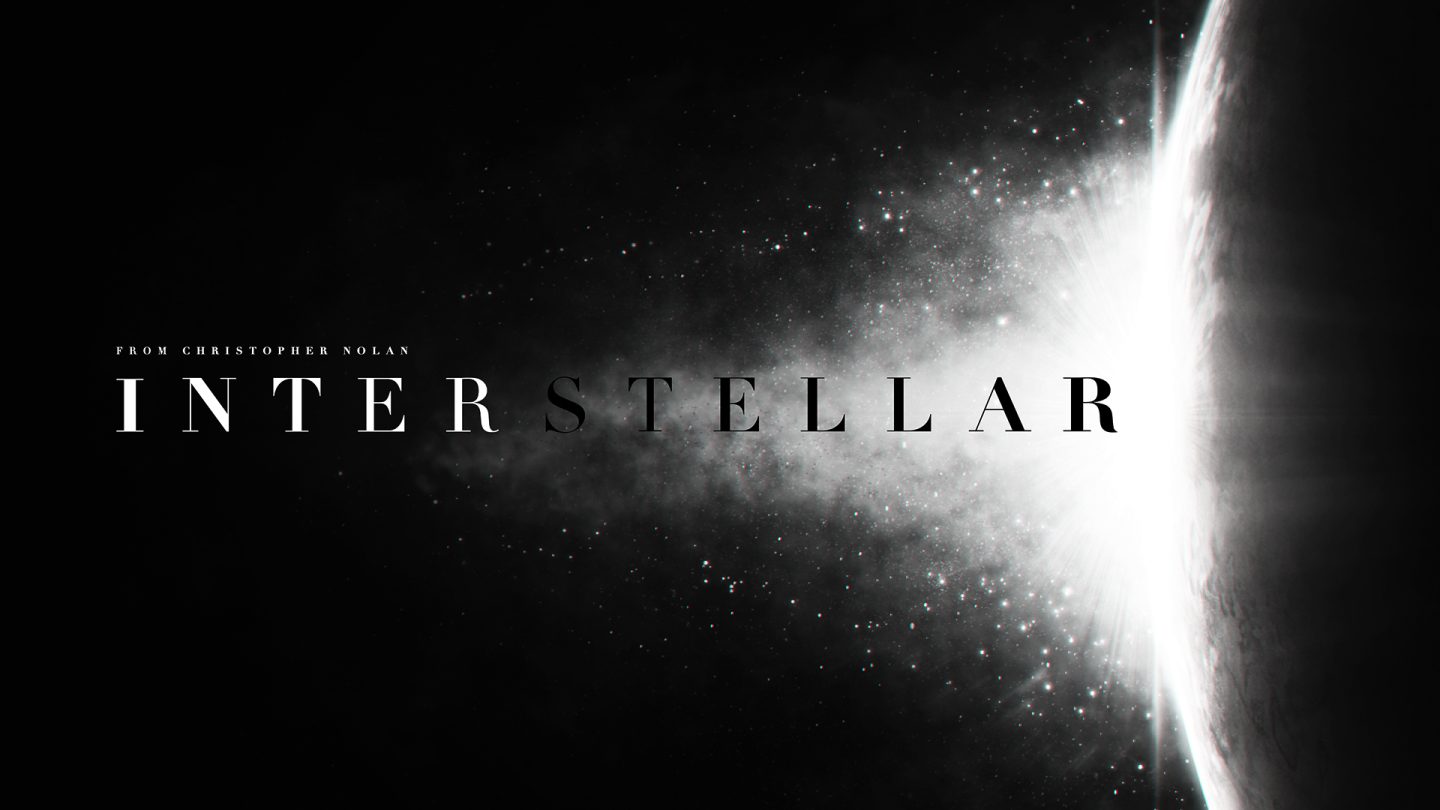 Unless you’re a critic, you haven’t seen Interstellar. It’s shrouded in secrecy and all you really know about it is from what you’ve seen in various ads. This first clip from the film has been released though, and it shows that the reality the movie takes place in is quite different from ours. So different, in fact, that the American government is releasing textbooks that say the Moon landing was fake.

RELATED: The third ‘Interstellar’ trailer will make you wish it was November already

You’ll witness Matthew McConaughey’s face get overwhelmed with bewilderment listening to his daughter’s teacher speak about the fake Moon landing conspiracy as if it was the truth. The clip not only satirically showcases the textbook problems we face today, but hints at the larger problems going on in the film’s universe.

Check out the first clip from Interstellar below: