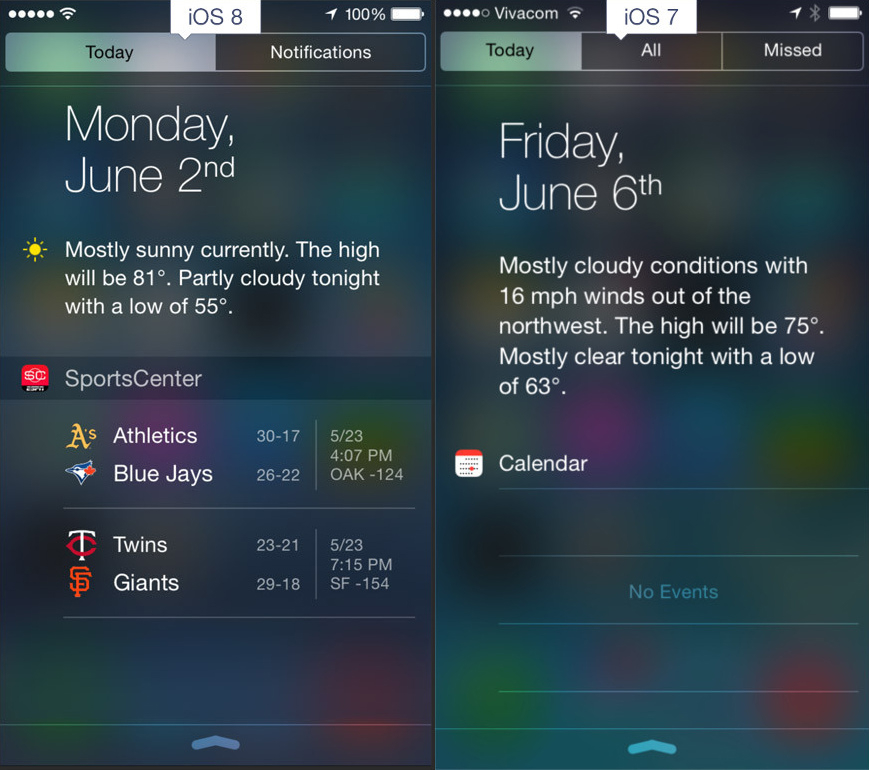 Now that the iOS 8.0.1 fiasco has been resolved, Apple is looking to move forward with its latest mobile platform. In order to do so, Apple has stopped signing the iOS 7.1.2 firmware, which means that it is no longer possible to downgrade from iOS 8 once you have installed the update. If you’re still unsure about iOS 8 and have yet to pull the trigger, be aware that there’s now no turning back once you do.

This report originated from @iH8sn0w on Twitter, the hacker behind some of the most popular iOS jailbreak tools.

As MacRumors notes, this is common for Apple when a new version of its mobile OS sees an official release. Considering the fact that there are still some Australian iPhone users complaining about bugs in iOS 8.0.2, it’s surprising to see Apple cut off their ability to downgrade, but fixes are sure to continue rolling out in the coming days and weeks.

The iOS 7.1.2 update will remain available for iPhone 4 users as the four-year-old handset is unable to upgrade to iOS 8.