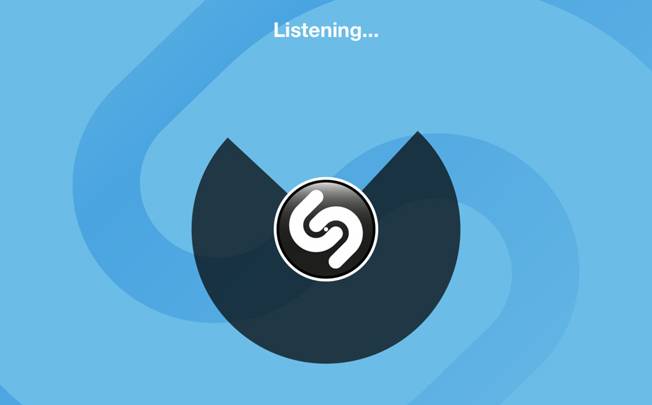 Apple will integrate Shazam song discovery features in its upcoming iOS 8 mobile operating system, Bloomberg reports, in an attempt to further increase iTunes music sales. Shazam integration will be built within iOS 8 in a similar manner to Twitter integration, the publication says, which means iPhone and iPad owners won’t have to download a separate app to enable it.

Shazam, a very popular online service which currently has more than 90 million monthly users, can capture sound from a phone’s microphone and compare it to a song to identify the song. Apple reportedly plans to give its voice-based assistant Shazam powers as well, and users will be able to simply ask Siri what song is playing.

Bloomberg has also revealed that Apple is interested in bringing iTunes Radio to more markets in the future, and make it available as a standalone app instead of including it in the iTunes store. Furthermore, the company is also rumored once again to be working on a streaming-based music subscription service that would let it compete directly against Spotify, Rdio and other similar apps. Recent reports have also detailed Apple’s plans to improve its music offerings to counter the slowed song-download sales.

Many purported iOS 8 apps have been detailed in recent leaks, including one of the main features of Apple’s upcoming mobile OS, the Healthbook app. Apple is expected to introduce iOS 8 at WWDC 2014 in early June.