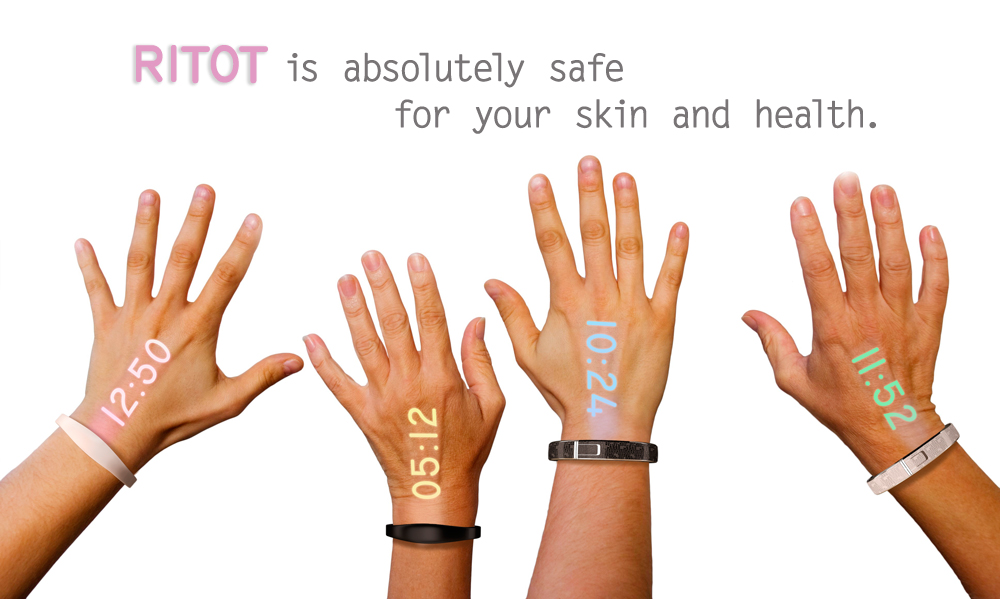 Not too long ago, Kickstarter suspended a crowdfunding campaign for the iFind, a device that would have raised well over $550,000 despite not being able to share any details about the product with backers or show a functional prototype. It’s still not clear whether that was an elaborate scam or an actual product, but it looks like there’s one more similar product that’s raising scam flags during funding. With 17 days left in the campaign, the Ritot smartwatch has already passed $750,000 in funds on Indiegogo well over its initial $50,000 goal, but The Next Web revealed there are some issues with the campaign.

The Ritot smartwatch is supposed to be a tiny smart bracelet that packs a projector capable of displaying information on the user’s hand. However, there’s no functional prototype for the device at this time. More disturbingly, the team behind Ritot lied about its location and team members’ names when starting the campaign, apparently pretending to be U.S.-based instead of acknowledging they’re from Ukraine.

“We had changed our names and country of the project indicated the United States because we thought that people would not trust our team because of all the recent events in our country,” Ritot founder Michael Medvid said. “It was a big mistake, but we have decided to be honest with our contributors and explained the real situation almost immediately after the launch of our campaign.”

After changing names on the project’s page, the Ritot team send verification details to Indiegogo, which were apparently good enough for Indiegogo not to cancel the project. Furthermore, the company says it wants to refund skeptical backers, but it will be able to do so only after the funding period is completed, as per Indiegogo’s instructions.

However, even though Indiegogo has not suspended it, there are other things backers should be aware of. The Ritot smartwatch is supposed to ship in January 2015, but, from the looks of it, the company is encountering several technical issues, and is expecting product delays.

“[W]e are talking honestly in our campaign that we are now on the initial stage of development,” Medvid said. “Now we have selected the components to show our working prototype. There is still a lot of work ahead, but we are moving very fast, in few days we will release our second update with the technical information in which we will tell about our technology.”

A working prototype is yet to be demoed, and will be shown off by the end of the campaign, the company said. Meanwhile, you’d be better off avoiding this particular project, at least until the waters clear.