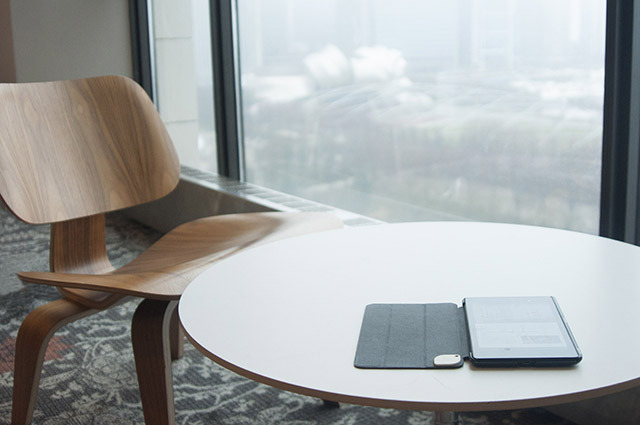 The iFind Kickstarter campaign that many publications questioned earlier this week, believing it’s nothing more than a scam meant to steal money from unsuspecting backers, has been officially suspended, The Register reports. WeTag, the makers of iFind who were seeking $25,000 in funding, would have gotten access to over $546,000 in pledges in just a few days. Despite the questions raised on Kickstarter about the product, which were picked up by various publications, WeTag managed to raise even more money as it was criticized for the way it handled the matter.

Kickstarter contacted iFind backers, letting them know that their pledges were canceled.

Meanwhile, WeTag took to Facebook to say that its product is not a fraud, and will continue developing the project. The company says it considered canceling the project though, after reading the “negative publicity.”

This is a message from Kickstarter’s Trust & Safety team. We’re writing to notify you that the iFind – The World’s First Battery-Free Item Locating Tag project has been suspended, and your $40.00 USD pledge has been canceled. A review of the project uncovered evidence of one or more violations of Kickstarter’s rules, which include:

Accordingly, all funding has been stopped and backers will not be charged for their pledges.

No further action is required on your part.

To all of the “iFinders”

We thank you for your support of iFind and support Kickstarter’s decision to suspend the campaign. Not in any way because of the fact that we are a scam. WE ARE NOT!! The negative publicity surrounding the campaign by a select few was detrimental not only to Kickstarter’s reputation, but our company as well. Because of all the negative press that was generated by it, we had seriously considered canceling as well. But we believe in our product and wanted to be able to give all the genuine backers who supported us throughout all of this negativity, the product they wanted and believed in. We stand proud.

We will start selling the product when it is completely certified by independent laboratories. We welcome our supporters to continue to get updates at our website (www.wetaginc.com) and via social media and we look forward to a successful launch in the fall.