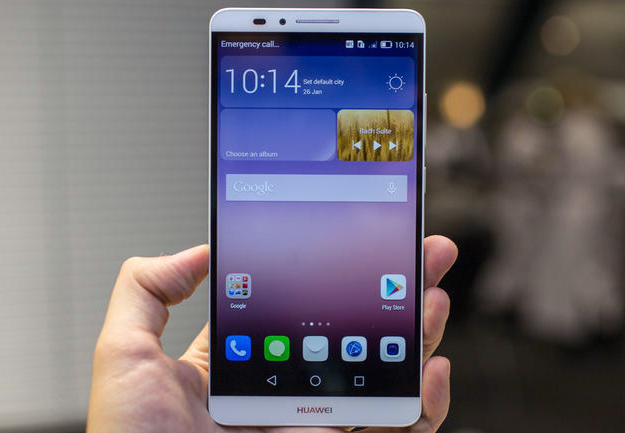 You’re probably not aware of it if you live in the United States, but Huawei has been pushing out some of the sleekest and most intriguing smartphones in the world over the past year. We reviewed the Huawei Ascend P7 earlier this year and it was quite impressive, and the company’s flagship phablet for 2014 — the Ascend Mate 7 — was also a stunning device.

Now, a new leak may shed some early light on Huawei’s upcoming new smartphones, and they might be some of the hottest handsets of 2015.

FROM EARLIER: Huawei Ascend P7 review: The closest Android will ever get to having an iPhone

Mobile blog Phone Arena on Tuesday posted what it claims to be details surrounding several upcoming Huawei smartphones that will debut next year. The details were taken from what appears to be a leaked roadmap originally posted by Chinese gadget site mobile.it168.com, however Phone Arena did not post a link to the original page where it found the roadmap.

While nothing is confirmed, the devices listed on the roadmap appear to be huge upgrades from this year’s Huawei models.

The leaked roadmap follows below.