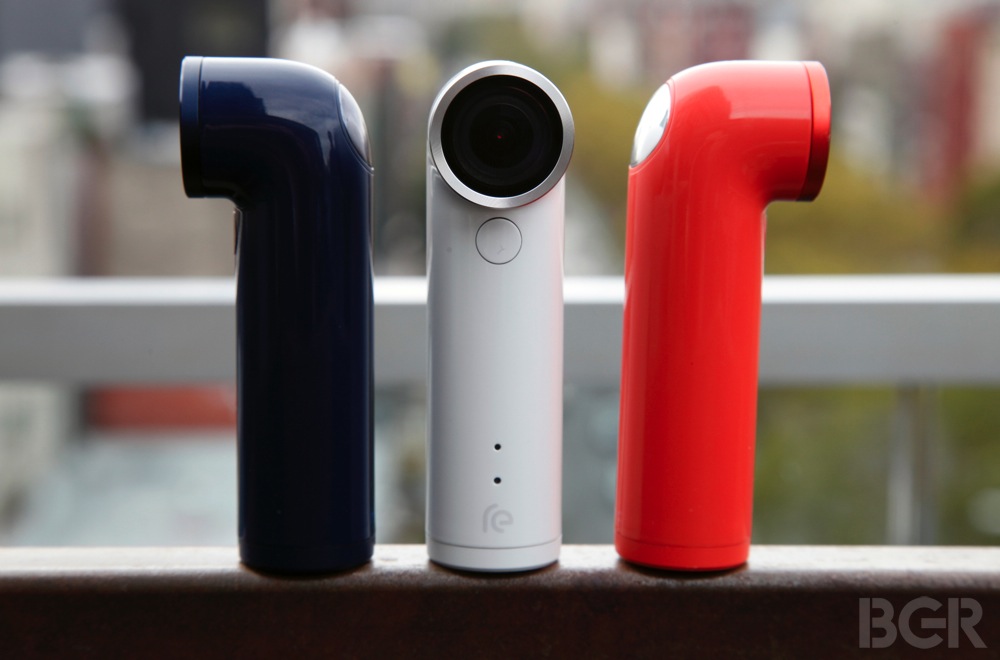 HTC has started recovering from its sales slump of the last few years but the company knows that to keep gaining momentum it will need more than just smartphones. CNET’s Roger Cheng has a lengthy profile of HTC’s plan to remake itself from a company that’s known primarily for smartphones to a company that makes a plethora of interesting tech products, including both hardware and software.

RELATED: Something amazing is happening at HTC: Its sales have stopped tanking

So what will we witness at the new birth of HTC, Mark II? Cheng writes that on the software side, HTC is trying to make its Zoe photo-editing software a hit app on other Android phones and is also considering making its Blinkfeed UI a third-party app itself. On the hardware side, the new periscope-shaped HTC RE camera is a good indication of the kind of outside-the-box thinking the company is looking at when it comes to designing new gadgets.

Jeff Bradley, head of devices for AT&T, tells Cheng that he thinks the RE is “wildly innovative,” although he declined to say how many of the cameras AT&T had sold in its stores.

“We were excited to have something innovative in our stores that could capture the imagination of consumers,” he told Chen. “Good for you for trying to break the mold into what is a crowded and established space.”

Whether the RE and Blinkfeed will be enough to keep HTC’s comeback going is highly questionable, of course. That said, we’re sure HTC has more tricks up its sleeve that it will unveil at Mobile World Congress next week.