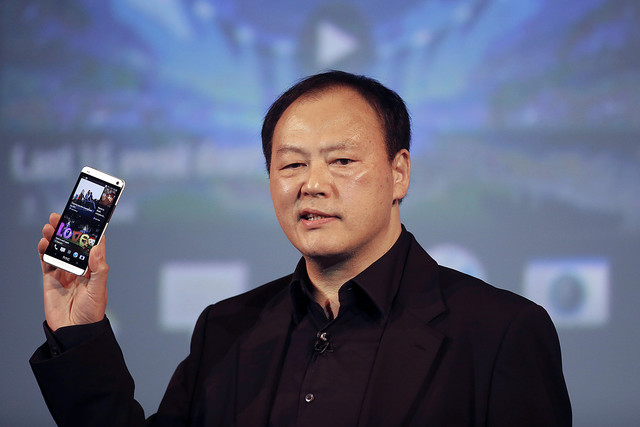 This week brought two calamitous developments for HTC, the hottest Android phone brand of 2011. The August revenue decline was a stunning -45% year-over-year. The context for this number can be found in the July revenue decline of -37% and the June revenue decline of -26%. The trend line from these summer months reveals that the pricey HTC One flagship model is fading far faster than even the biggest HTC bears had anticipated.

HTC is sailing towards the autumn back-to-school sales season with broken masts and a big hole under the waterline. To make things worse, the company is going to launch a pricey phablet as its next model. This is precisely the wrong move to make now that we know that the brand has zero high-end appeal.

The second devastating setback for HTC is the Microsoft acquisition of Nokia. The buzz in Helsinki this week is that Microsoft is going to implement major price cuts of Lumia models as it prepares to fight for market share in Asia and Europe. Microsoft must cut prices on Lumia models ruthlessly because it will lose the Windows platform support of Samsung and HTC now that it is competing directly against them.

Nokia had already been notably aggressive with its Lumia 500-series price cuts in recent months and has pushed the price of the Lumia 520 close to $100 in China and India. But Nokia has been held back by its looming cash crisis, which should be rectified by Microsoft’s very deep pockets. Now that Microsoft has committed fully to being a big-scale handset vendor, it has little choice but to ramp up its smartphone volumes aggressively and price its models as low as it can bear.