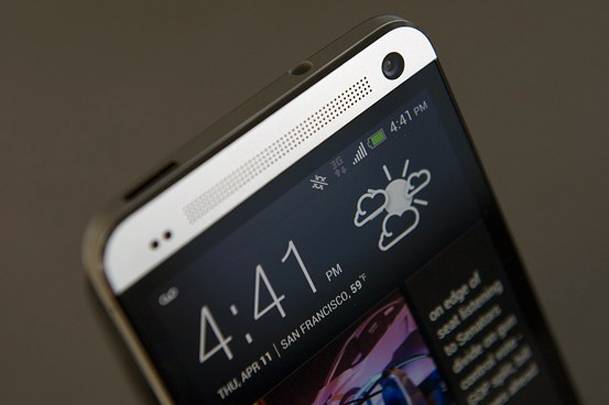 HTC makes the best Android smartphone on the planet, but sometimes the best just isn’t enough. The struggling vendor on Wednesday announced that its unaudited consolidated revenue for the month of August totaled NT$13.2 billion, or approximately $444 million in U.S. dollars. That figure is down more than 47% from the NT$25 billion HTC pulled in during the same month last year, which was down 45% from August 2011. In other words, HTC’s troubling downward trend continued last month. The vendor is expected to launch the brand new HTC One Max phablet in the coming months, which is said to feature a massive 6-inch display with full HD 1080p resolution, a quad-core 2.3GHz Snapdragon 800 processor, up to 64GB of storage, 2GB of RAM and a 3,200 mAh battery. The phone will also reportedly include an embedded fingerprint scanner just like Apple’s upcoming iPhone 5S.