T-Mobile might never get the iPhone, but it already has the next best thing 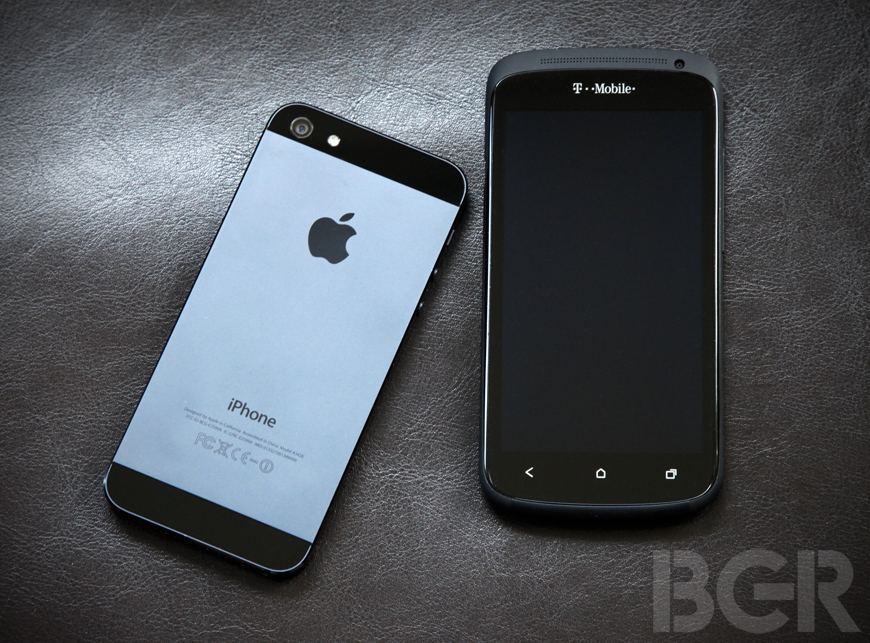 T-Mobile might never get the iPhone — but in many ways, it already has the next best thing thanks to the One S.