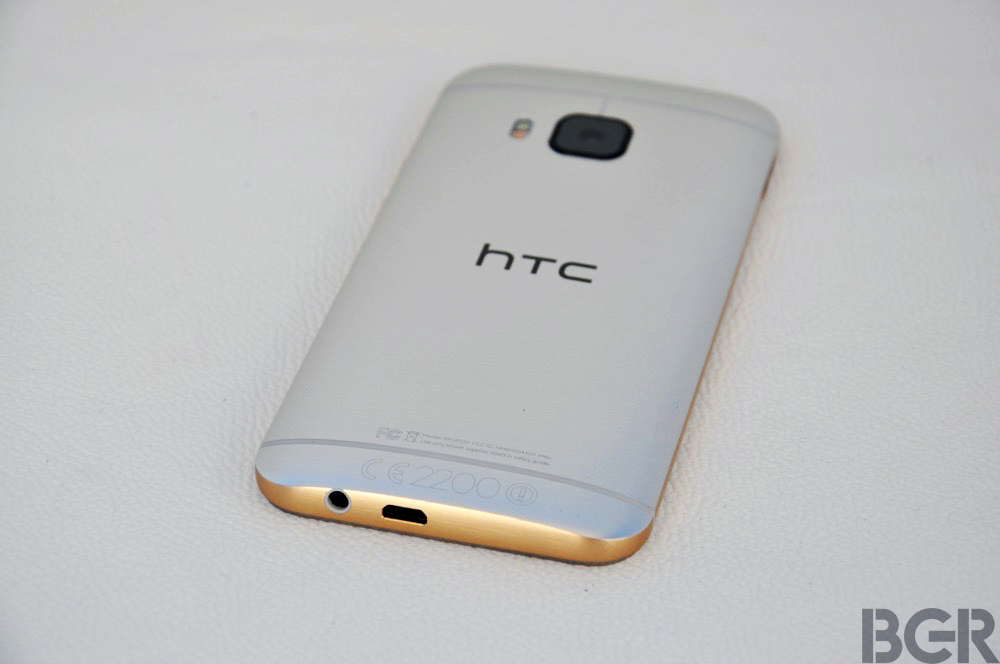 HTC has apparently finalized the software for the HTC One M9, which means the device should soon be available to consumers. Even more importantly, the overheating problem spotted a few days ago during benchmark tests has also been fixed.

DON’T MISS: Google Maps for iPhone just got a big update – here are 4 new features to check out

“Something to calm you guys down a little (and believe me, I’m most glad to hear this too),” user Robanoid said on Reddit. “My source just received an OTA update. Changelog: thermal improvements and camera improvements. Device now runs approximately 9-10℃ lower now. Max temperature reached now (even while plugged to charger) [is] 40℃. Sounds good to me… way to go HTC!”

The same news was posted on Twitter by well-known HTC developer @LlabTooFeR, who has provided many details about HTC devices and software updates in the past.

“HTC finalized M9 software for the most of the regions. This means devices are ready to be shipped for the customers,” he said.

When asked whether the overheating issue has been dealt with, @LlabTooFeR said the problem was solved.

Benchmark tests from earlier this week revealed that the One M9 could heat up to as high as 131 degrees Fahrenheit, which would definitely make holding onto the device problematic if it got that hot on a regular basis.

HTC was supposed to launch the HTC One M9 a few days ago in its home country, but the company had to push back the launch due to unmentioned software issues. The flagship phone should be launched in the U.S. on April 10th.