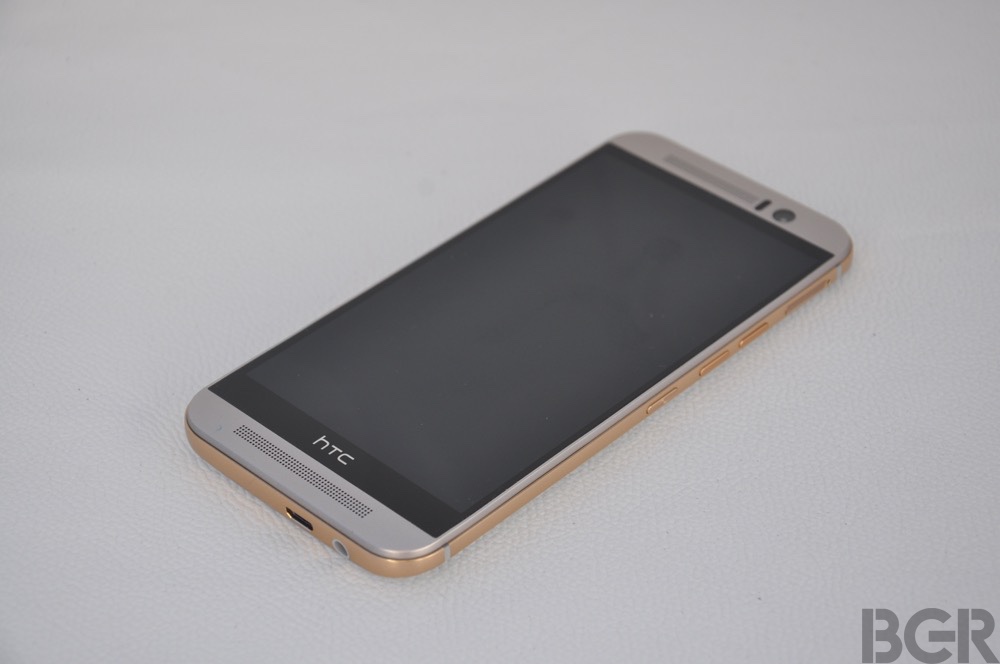 On Wednesday, HTC revealed during its Uh-Oh protection plan presentation that the HTC One M9 will launch in the United States on April 10th.

In response to a Twitter question during the event, HTC’s Jason Mackenzie announced that although availability will vary from carrier to carrier, the One M9 “will start to be available in retail on April 10.” For those keeping track, April 10th is the same day that the Galaxy S6 will launch in the U.S. as well.

We’re primed for another entertaining duel between two impressive Android smartphones next month.

You can watch the live stream of the event below: