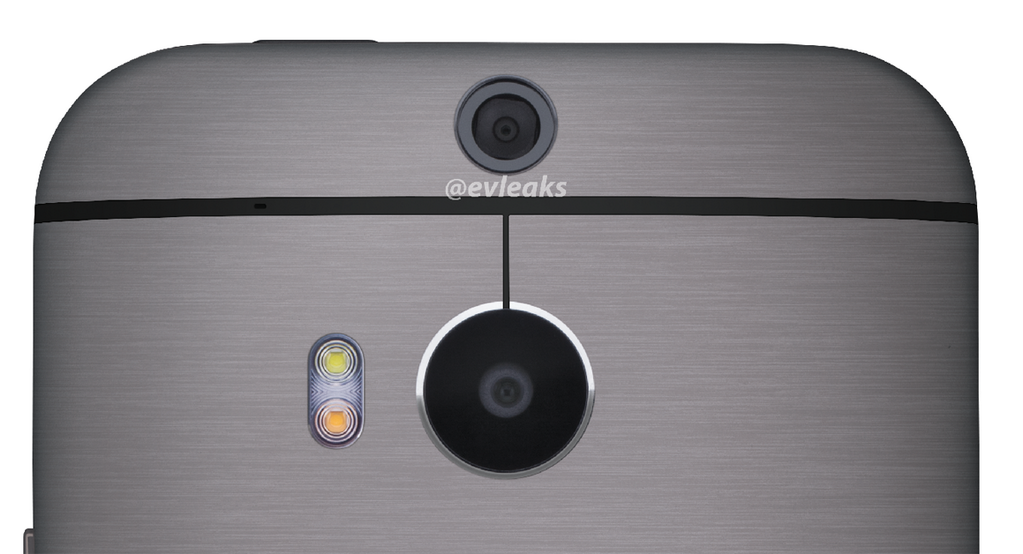 While the All New HTC One is the worst kept secret of the year so far, it still holds some secrets that the extensive amount of leaks have not been able to explain. For example, while available images and videos have proven that the phone will have two cameras on the back instead of one, it’s still not clear what the purpose of a secondary shooter is. Luckily, marketing materials from an Australian carrier have been dug up by GSM Arena, shedding further light on the phone’s rear cameras.

Branded “Duo Camera,” the rear camera will let users “create vivid images even in low light and professionally edit memories after you’ve taken the shot,” according to the leaked document. “Choose where to focus, highlight what you love, soften backgrounds and add 3D effects,” the Duo Camera description further reads. However, the ad still doesn’t say how many Ultrapixels this camera will have.

Additionally, the ad confirms the 5-inch “full HD scratch resistant screen” of this year’s HTC One model, and hints at a new unlocking feature that sounds somewhat similar to LG’s Knock Code unlock mechanism unveiled with the LG G Pro 2. “HTC Sense 6.0 simplifies your smartphone experience. Double tap on the screen to turn on your phone, swipe to access your favorite apps, news and social media feeds,” Telstra’s doc says.

As for the price of the device, Telstra will ask AUD$840 for an off-contract HTC One. The All New HTC One will be officially unveiled on March 25 and is rumored to hit stores two weeks after its announcement, or a few days ahead of the Galaxy S5 launch.

The leaked Telstra document follows below.

HTC One The All New HTC One