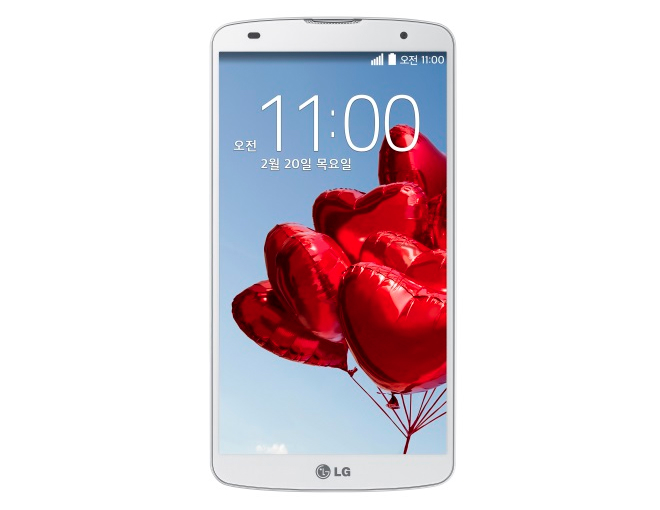 Instead of using a PIN number or drawing a pattern on the screen to unlock a phone, LG G Pro 2 buyers will be able to use a completely different screen unlock mechanism called Knock Code. After establishing certain “knock” sequences, users will be able to unlock their devices and lock them back after they’re done using the handsets. A couple of videos show how Knock Code works, a software feature that will be able to recognize over 86,000 knock combinations.

As one of the videos shows, the screen can be unlocked with the right knock code, which can be entered anywhere on the screen. Furthermore, a different lock code can be setup to turn the screen off. The Knock Code feature further builds on the Knock On feature first introduced by LG last year when the company unveiled the G2 flagship. With Knock On, knocking on the display would be enough to wake the phone.

The G Pro 2 has been officially announced a few days ahead of MWC 2014, although the handset will be on display at the Spanish event next week, at which point the company may unveil launch plans for international markets – the G Pro 2 will be launched in South Korea on February 21, according to ZDNet Korea.

While it’s not clear whether Knock Code will arrive to other high-end LG devices, the feature is prominently featured in an MWC 2014 video teaser posted by the company – the videos demoing the Knock Code feature, including the teaser, follow below.