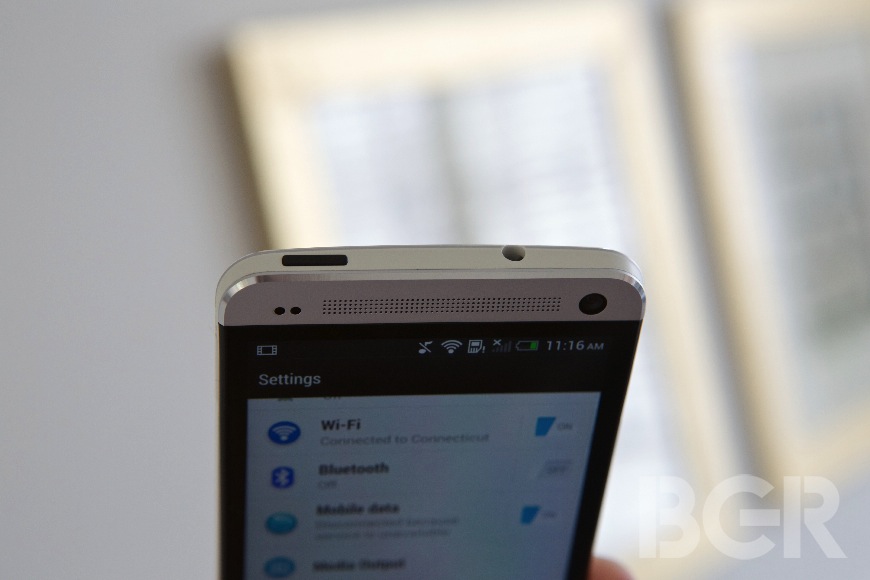 The flagship HTC One is easily one of the most impressive smartphones the world has ever seen, but it wasn’t enough to help HTC start on a path to recovery. The struggling smartphone vendor on Friday released earnings estimates for the second quarter that missed analysts’ consensus by a wide margin. HTC’s unaudited results show a profit that plummeted 83% to approximately $41.6 million last quarter, while revenue fell 22% to $2.4 billion. Analysts were looking for a $66.6 million profit for the second quarter. The results are an improvement over the worst-ever earnings HTC reported in the first quarter this year, but the launch of the HTC One did not have as munch of an impact as analysts were hoping for. HTC is expected to launch two new versions of the HTC One in the coming months, a smaller HTC One mini and an HTC One Max phablet. The company’s press release follows below.