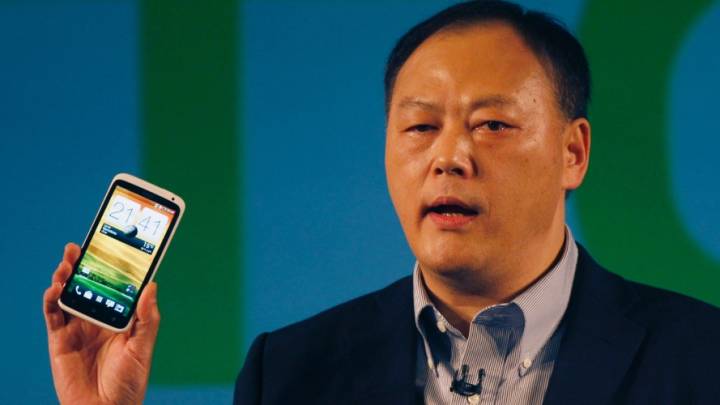 In Barcelona’s Mobile World Conference, there was something that the industry has not seen in three years: Buzz about HTC. In particular, there was speculation that HTC was gearing to launch a 13-megapixel camera phone under $300 in Asia. According to GSMArena, Chinese media has now pegged the launch price of the HTC Desire 816 at 1,800 yuan, which comes out to just a bit under $300. Diving this low just might be the shock therapy that HTC needs. The old strategy of pricing premium models above $650 and “budget” phones around $500 stopped working a long time ago.

HTC cannot compete effectively with Asian super budget brands like Micromax and Karbonn. They are flooding the market with models like XOLO A500S, which offers a 5-megapixel camera and a 4-inch display at under $100. But there might be just a bit of wiggling room around the $300 price point if you offer something really captivating.

As has been widely noted, the HTC Desire 816 is a bit like the iPhone 5c. It offers great display quality of 1280 x 720 pixels in a 5.5 inch display, a 13-megapixel rear-facing camera and a really nice 5-megapixel front-facing camera. Apple refused to price the iPhone 5c to really appeal to the budget crowd. HTC does not have the luxury of following suit: It must price the 816 so low it finally snaps consumers out of their apathy towards the brand.

This could be HTC’s last shot. It started coming undone two-and-a-half years ago and has remained cocooned in a demented haze of denial ever since, launching one overpriced phone range after another as its revenue caved and its market share shriveled. The industry pricing structure has changed radically, with consumers even in Western markets now increasingly migrating towards smartphones that cost under $300 without subsidies. The $600-plus price category has stopped delivering volume growth, while Apple and Samsung have pushed all rivals out of this niche they now own.

The only place where HTC can stage a revival is the $200-300 slot. New Asian cheapie vendors cannot yet produce phones with quality that would really earn the $300 price tag. HTC has retained its reputation for top-notch quality even during its hunger years. Its last hope for regaining some relevance now rests in doing a model that is close to iPhone 5c quality at around 40% cheaper. Let’s see if the company brings the price aggression to America this spring.