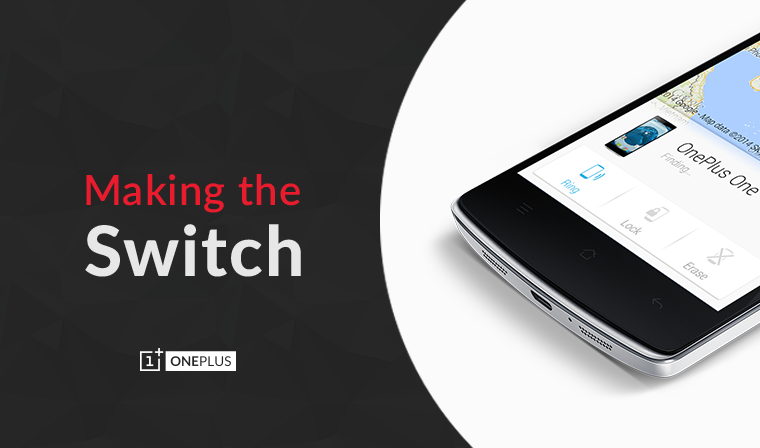 Next week, OnePlus is going to open preorders for its CyanogenMod smartphone for the second (and probably final) time this year. If you decide to pick one up, you’re probably going to want to know the best way to switch from your current phone to the OnePlus One. Don’t worry — OnePlus has you covered.

FROM EARLIER: OnePlus wants to sell one million smartphones by the end of 2014

In a blog post this week, OnePlus adapted Google’s recent switch guide for moving from iPhone to Android to its own phone. It’s nearly identical to Google’s guide, but it’s definitely worth a look if you do happen to be switching from iPhone to the One.

First up, it walks you through how to ensure your contacts make it safely from one device to the next. You won’t have to leave your music behind either as Google Play Music lets you upload up to 20,000 songs for free which can be streamed on your One from the cloud.

Have lots of photos you don’t want to lose? Download Google+ on your iPhone, upload everything you want to keep and they’ll be waiting for you in the Photos app on your new One.

There are a few Cyanogen-specific tips in the post as well, so be sure to check it out if you’re considering making the switch next week.