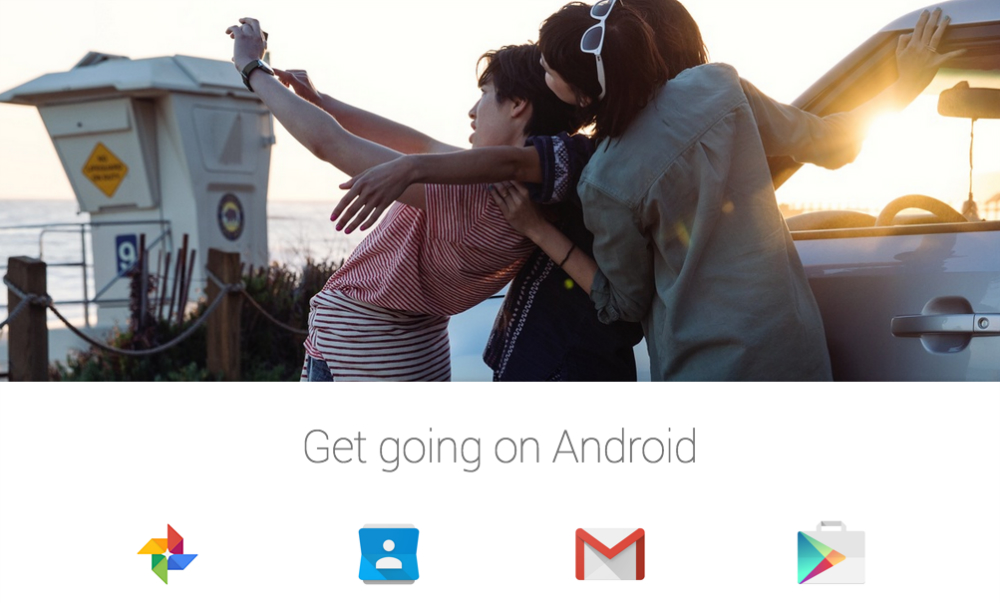 For some people, switching from Android to iOS or vice versa is a difficult thing to do, not only because they may have invested money in a certain ecosystem via apps and other digital content purchases, but also because they might find it difficult to move the data they care about most, including contacts, pictures, music and others. Luckily, there are official guides for that. After Apple put up a guide for switching from Android to iOS, Google has also set up a special iOS-to-Android page on its Android site, just in time for the arrival of the new Nexus 6 smartphone and ahead of the Android 5.0 Lollipop launch.

Google has simple instructions to help iOS 8 users transfer all their contacts, photos and music from an iPhone or iPad to an Android device. The only thing Google can’t transfer over is paid iOS apps (the same goes for Apple’s guide), as users will have to purchase the same apps they used on iOS from the Google Play Store (if those were paid apps that is). However, Google explains that some of the apps used on iOS that are free of charge, such as Netflix and many others, will also be free on Android.