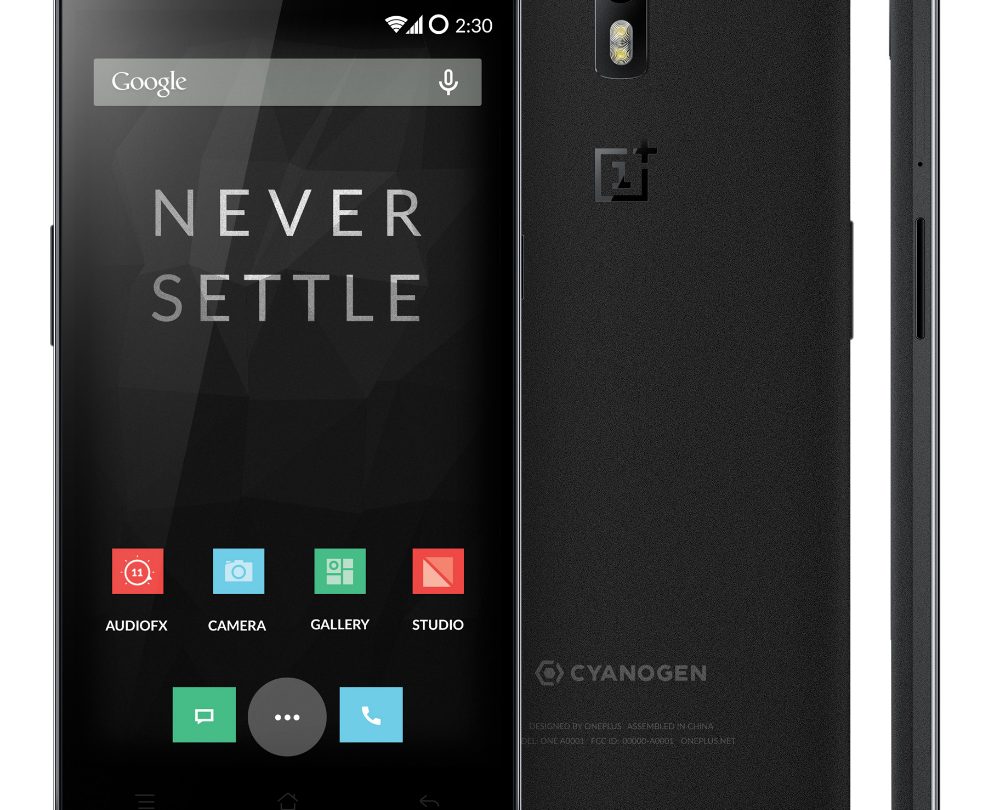 OnePlus has had its ups and downs throughout 2014, but as we reach the end of the year, the company still has high hopes for the intriguing OnePlus One. The Android smartphone was initially available only to consumers who managed to secure an invite, but OnePlus opened sales to the public for a limited time during a special preorder promotion last week. Unfortunately, it was a bit of a mess, but it helped propel the One to over 500,000 sales.

In an interview with Forbes, OnePlus co-founder Carl Pei talked about his goals for the company going forward and how OnePlus is going to survive in an increasingly competitive market.

OnePlus wants to sell one million units before the end of the year. Pei knows that nearly doubling sales in less than two months is “going to be hard,” but he thinks it’s possible. Looking at what OnePlus has done so far, it makes sense that Pei would remain optimistic — OnePlus has sold over half a million phones with a $300 advertising budget. HTC spent $1 billion on a single campaign and still can’t gain any traction.

When it comes to selling gadgets, word of mouth can be even more effective than Iron Man.

Pei also talks about how OnePlus will stay profitable, considering the fact that the margins on phone itself are miniscule.

“We’re making a single-figure dollar amount on each phone,” Pei told Forbes. “That’s not the way we’re going to make money in the future, it’s just to keep the operation going.” Pei believes that accessories will be a huge part of OnePlus staying in business. He thinks people will want to stay within the ecosystem when they pick up cases, screen protectors and headphones.

If OnePlus can keep its servers up and running during the next preorder event later this month, it might be possible for the company to begin approaching that one million unit watermark. Until then, it doesn’t look like anyone’s going to be picking up a Nexus 6 in the meantime.