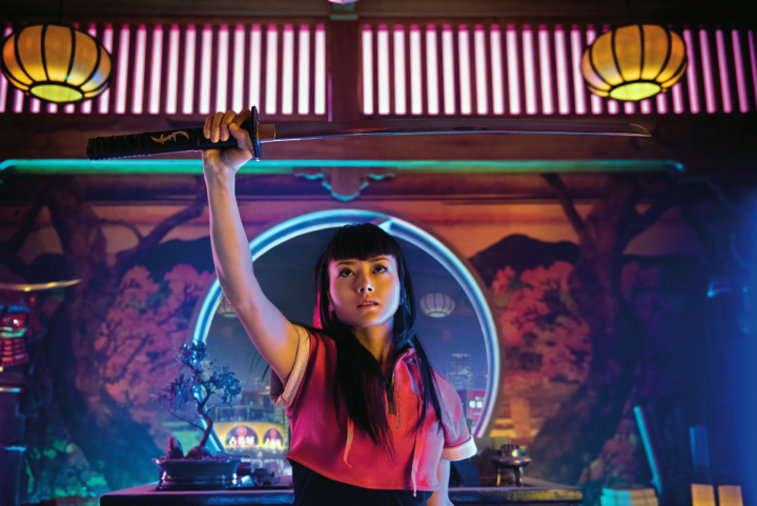 Countless serialized TV shows with a hint of sci-fi were greenlit in the wake of Lost’s success, but few had as much potential as Heroes. The story began with a group of seemingly ordinary people from around the world discovering the superhuman abilities locked within them. The show became a critical and commercial hit… until the show lost focus.

After four seasons of continuously lower ratings, the show was finally canceled, but in early 2014, creator Tim Kring revealed that he would be teaming up with NBC once again to bring the show back to life. Heroes Reborn is the result of this surprising revival — a 13-episode miniseries introducing new characters and catching up with old ones.

We’ll have to wait until the premiere on September 24th to see just how much the world of Heroes has changed since the show went off the air, but NBC on Thursday shared the first full-length trailer for the miniseries. There are plenty of new actors in the trailer, but Heroes fans will recognize a few familiar faces as well: