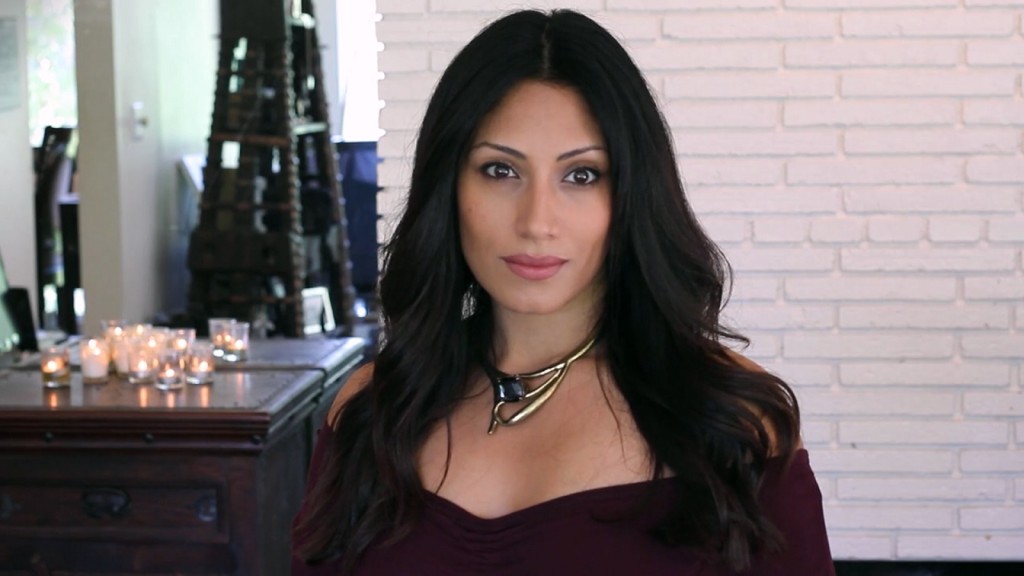 Many Game of Thrones fans have probably seen the terrifying end of season 5 by now and are anxiously waiting to see what’s coming next year. Many questions have to be answered in the next season, especially about You Know Who having been You Know What “for the Watch.” While a purported audition for season 6 that made its way online doesn’t answer that question, it still offers some insight into what might happen in the upcoming new season.

Caution though, spoilers ahead.

According to Game of Thrones fan site Watchers on the Wall, English actress Tehmina Sunny has been auditioning for the role of a red priestess named Kinvara. The audition was posted on Vimeo and transcribed before being taken down.

In the video, the priestess visits Tyrion and Varys in Meereen, and the two men seek her support in winning over the people, as everyone waits for Daenerys to return.

You can read part of the transcript from the leaked Game of Thrones season 6 audition below, with the full chat between Kinvara, Tyrion and Varys available at the source link.

Unfortunately, none of it is about Jon Snow.

Kinvara: “Everything is the Lord’s will. Men and women make mistakes … even honest servants of the Lord.”

Varys: “And you? An honest servant of the Lord? Why should I trust you any more than the priestess who counseled Stannis?”

Tyrion: “My friend has a healthy skepticism of religion, but we’re all loyal supporters of the Queen.”

Kinvara: “Everyone is what they are and where they are for a reason. Terrible things happen for a reason. Take what happened to you, Lord [Varys], when you were a child. If not for the mutilation by the second-rate sorcerer, you would not be here, helping the Lord’s Chosen bring light into this world. Knowledge has made you very powerful … but there is still so much you don’t know. Do you remember what you heard, the night the sorcerer tossed your parts into the flames? Should I tell you what the voice said? Should I tell you the name of the one who spoke or where it lives?”

Kinvara: “We serve the same queen. If you are a true friend, you have nothing to fear from me.”