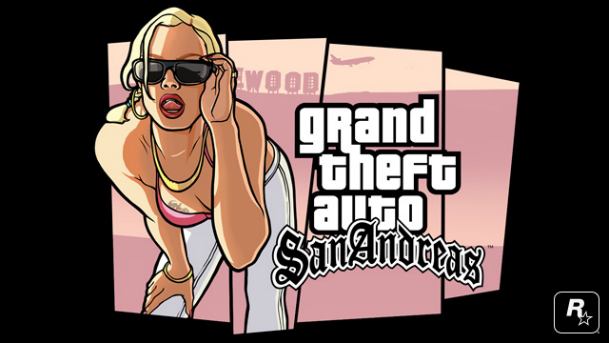 Rockstar Games on Tuesday announced that its popular “Grand Theft Auto: San Andreas” console game will be available on mobile devices this December. The game will work on select iOS 7, Android, Kindle Fire and Windows Phone devices, although the developer has not revealed launch dates or prices for either of these platforms yet. According to the developer, the mobile version of the game has been upgraded, featuring “newly remastered graphics including dynamic and detailed shadows, grater draw distance, an enriched color palette,” and enhanced character and car models. Rockstar Games has also announced that the iOS 7 version of the game will launch with full support for mobile gaming controllers.

The original “Grand Theft Auto: San Andreas” game was initially launched in 2004 for PlayStation 2, although it was soon ported to other platforms including Xbox, PC and Mac.