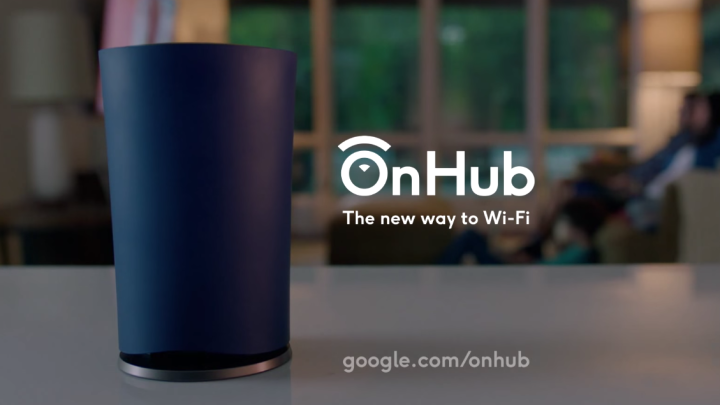 Last week, Google quietly unveiled a brand new $200 Wi-Fi router it calls OnHub. As we detailed recently, the OnHub router brings with it a number of compelling new features that promise to make managing your Wi-Fi connection significantly easier and, dare we say, more enjoyable. On top of that, Google’s new router promises to deliver more robust Wi-Fi connectivity through proprietary software coupled with Google’s own unique antenna design.

It all sounds great, but early reviews of Google’s OnHub router have yielded some mixed results. While some complaints might simply be some software kinks Google needs to iron out, you might want to be aware of them before jumping on board and picking one of these bad boys up.

First up, The Wirecutter, a site known for their insanely in-depth reviews, bluntly told readers that the OnHub router, as it stands today, simply isn’t worth its $200 price tag

While the review praised the router for an extremely easy set up process, it found that the real world Wi-Fi speed it delivered at long range left a lot to be desired.

Google bills the OnHub as more than just a router, but right now it’s mostly just a router (and not a great one at that). It’s super easy to set up via the Google On app, it updates its own firmware automatically, it has a cool management system for letting others fix your router when you can’t, and it has a good-looking cylindrical design. But other features Google promotes either don’t work yet (Bluetooth 4.0; support for some smarthome protocols, a USB 3.0 connection) or don’t quite work (continuous channel optimization).

We tested the OnHub against our current router pick (TP-Link’s $95 Archer C7), our upgrade pick (Netgear’s $195 R7000), and the Apple AirPort Extreme ($200), its closest competitor in ease of setup. The OnHub’s performance at close range (with a laptop in the same room as the router) was 42 percent and 47 percent slower than the similarly priced AirPort Extreme and Netgear R7000, respectively. Our favorite router, the TP-Link Archer C7, was faster by a third and $100 cheaper.

Ars Technica, meanwhile, while conceding that it doesn’t have a standard battery of router-oriented tests, similarly found that OnHub’s speed wasn’t up to snuff.

“As far as the OnHub’s actual performance as a router, we didn’t run into any problems,” the review reads. “It was fast enough and seemed stable, but it couldn’t match the performance of a ‘real’ $200 router.”

In one particularly glaring example, Ars found that wirelessly transferring a 4GB file via Google’s OnHub router took about five minutes while a comparably priced router from Asus finished the task in just one.

All this being said, and in the interest of fairness, some reviews had mostly glowing things to say about Google’s first foray into the world of wireless networking. The Verge, for instance, said that the router was well worth its $200 asking price.

If you’re at all interested in picking up Google’s OnHub router, make sure you read some of these reviews before plunking down a few hundred bucks. As The Wirecutter notes, the OnHub router holds a lot of potential, but it may not be the greatest bargain on the market just yet.