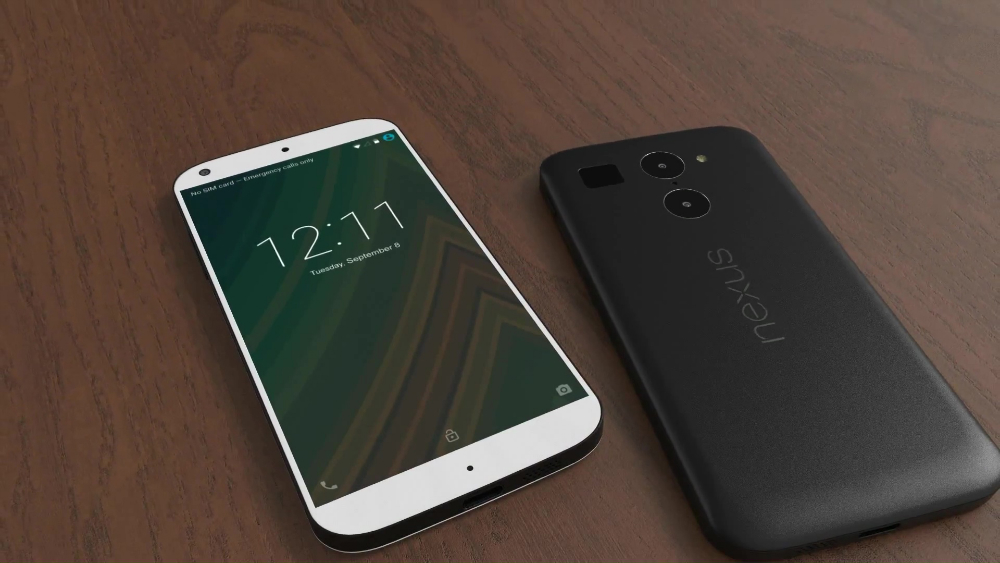 Thanks to numerous leaks we already know a lot about Google’s upcoming new Nexus 5 and Nexus 6 devices. They’re made by LG and Huawei, and they should be launched this fall as soon as Android 6.0 Marshmallow is ready for mass consumption.

Considering that Google’s new mobile operating system brings support for some major new features, it seemed obvious long before leaks actually started coming in that the new Nexus handsets would pack specific hardware to take advantage of the new Marshmallow features, and a pair of new leaks have confirmed the presence of a fingerprint scanner on both devices.

Specifically, photos from MKBHD and Steve Hemmerstoffer show new cases for the 2015 Nexus 5 and Nexus 6 handsets, respectively. Each case has multiple openings on the back, which suggests that there will be a spot on the back of the phone for a fingerprint scanner that will be used for various purposes, including unlocking the handset, logging into apps, and paying via Android Pay at stores that support wireless payments from mobile devices.

Many Android devices already offer fingerprint support to users but Google will not provide native support for the feature until the release of Android 6.0.

These new photo leaks, as posted on Twitter, follow below. The first image shows a Nexus 5 protective case, and the other two pictures reveal a transparent Nexus 6 case.