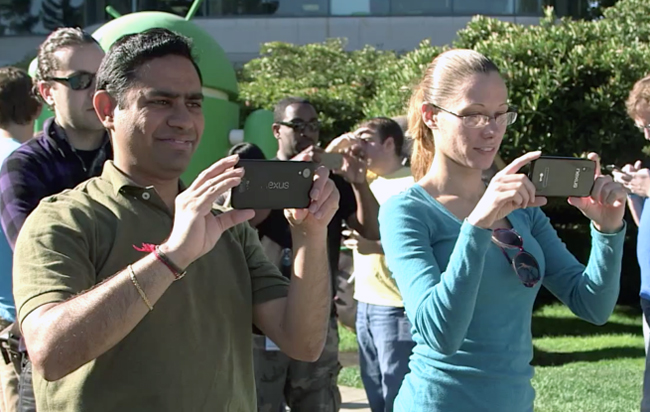 Google’s Nexus 5 leaked earlier this week when Google accidentally included a shot of it in a promotional video for Android 4.4 KitKat. Now, it appears that the phone has passed through the FCC’s approval process and the FCC has published various details as a result. Plenty of information is covered in the various documents published by the FCC, but the most important details include confirmation that the handset is built by LG and also, of course, some Nexus 5 specs.

According to documents published on Thursday by the FCC, the Nexus 5 carries the model number D820 and it will include Qi wireless charging support. Other Nexus 5 specs include a Snapdragon 800 processor, a 5-inch display and a 7-band LTE radio compatible with both AT&T and T-Mobile 4G LTE. It will also include Bluetooth 4.0, NFC and dual-band 802.11 b/g/n/ac Wi-Fi.

Earlier reports suggest the Nexus 5’s specs will also include a 13-megapixel rear camera, 2GB or 3GB of RAM, a 2,700 mAh battery and of course Android 4.4 KitKat, and Google is expected to release the phone toward the end of October.