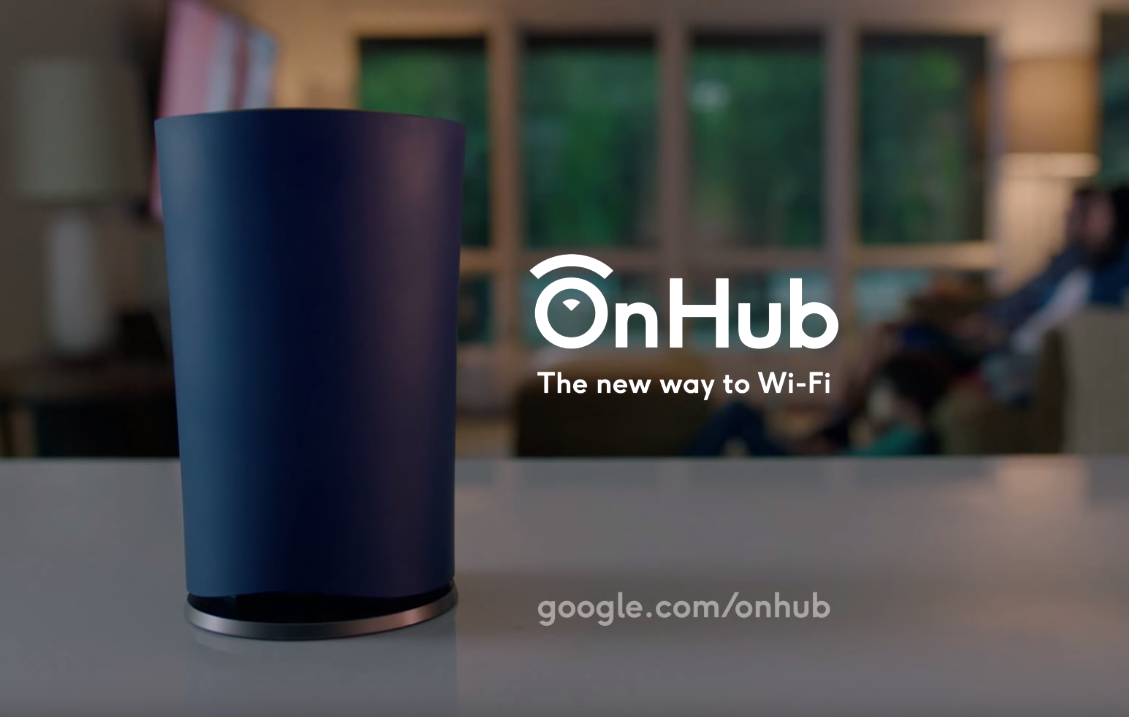 With its new $200 OnHub router, Google is trying to make a previously ignored and boring corner of tech gadgetry interesting for the first time. Not only does Google’s OnHub router look stylish, it looks stylish in a category ordinarily filled with clunky hardware that not surprisingly winds up on the floor, tucked away from view.

Aesthetics aside, the OnHub router delivers an unparalleled selection of router-oriented services that most consumers have never enjoyed previously. While that may admittedly sound boring at first glance, the real world implications of the OnHub router are impressive and compelling.

While the OnHub’s design should help with overall Wi-Fi signal strength, the device’s real magic comes in the form of an accompanying iOS/Android app. Below is a quick run down of some of the OnHub’s cooler features.

Priced at $200, the OnHub router certainly isn’t cheap. Still, with the device selling out on the first day pre-orders opened up, it appears that end users are more than willing to pay a bit more in order to get a whole lot more.