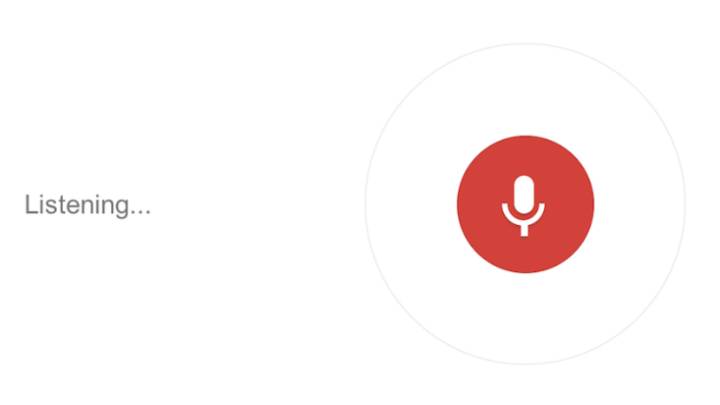 A new antitrust lawsuit filed in California on Thursday against Google alleges that the company is taking advantage of the mostly secret Mobile Application Distribution Agreements (MADA) Android device makers have to sign in order to establish a monopoly on the mobile search business, CNET reports, thus stifling competition and driving up prices for phones and tablets in the process.

In order for an Android device maker, including Samsung, HTC and others, to include a certain set of apps on their devices, such as the popular YouTube and Google Play apps, the OEMs have to agree to the MADAs and also preload specific Google apps on their devices, and give them prominent placement. Of those, Google Search is also a mandatory Google app that OEMs have to include on their phones, being the default search engine on those Android devices.

“If device manufacturers bound by Google’s distribution agreements were free to choose a default search engine other than Google, the quality of Internet search overall would improve because search engines become more effective as they process more and more search queries,” the filing says. “With default search engine status providing access to more searches, Google’s competitors in search would become more effective as they processed more queries, and this competition would push Google to improve as well.”

“Also, if Google’s rivals were allowed to compete for default status, they would do so in part by offering to pay device manufacturers for that status on various Android smartphones and tablets. Such payments to device manufacturers, maximized by way of competitive bidding, would lower the bottom-line cost associated with production of the covered devices, which in turn would lead to lower consumer prices for smartphones and tablets,” the lawsuit says.

In addition to the secret MADA agreements Android OEMs are forced to sign in order to be able to offer buyers devices they would actually want to buy, the lawsuit also cites Google’s relationship with Apple when it comes to the default search engine on iOS devices, which is another way Google is stifling competition.

The suit is seeking class action status, with plaintiffs also asking “that the Court award them and the proposed classes all appropriate relief, including, but not limited to, injunctive relief requiring that Google cease the practices effected by its MADAs as described herein, and declaratory relief, adjudging such practices unlawful, as well as monetary relief, whether by way of restitution or damages, including treble, multiple, or punitive restitution or damages where mandated by law or otherwise available, as well as recovery of their attorneys’ fees, costs, and expenses.”

A jury trial is also demanded.

Google told CNET that Android and search were not mutually exclusive and that thanks to Android, users can purchase cheaper smartphones and tablets. “Anyone can use Android without Google and anyone can use Google without Android,” Google said. “Since Android’s introduction, greater competition in smartphones has given consumers more choices at lower prices.”

Recent reports have revealed how Google can use such agreements to force OEMs to release faster Android updates and thus stop fragmentation. Furthermore, Google is also rumored to launch an Android Silver program that would force OEMs to adhere to stricter rules when it comes to launching certain top Android devices. However, while MADAs have been cited in some lawsuits and mentioned in certain reports, they still remain secret.

Meanwhile, a different report focusing on the importance of mobile search said Yahoo is working on a mobile search product that’s meant to convince Apple that Google Search doesn’t have to be the default search engine on iPhone and iPad.

This won’t be Google’s first search monopoly-related legal fight, as the company had to face similar investigations in the U.S. and Europe, surviving them largely unharmed – the lawsuit cites Google’s previous antitrust problems as well.