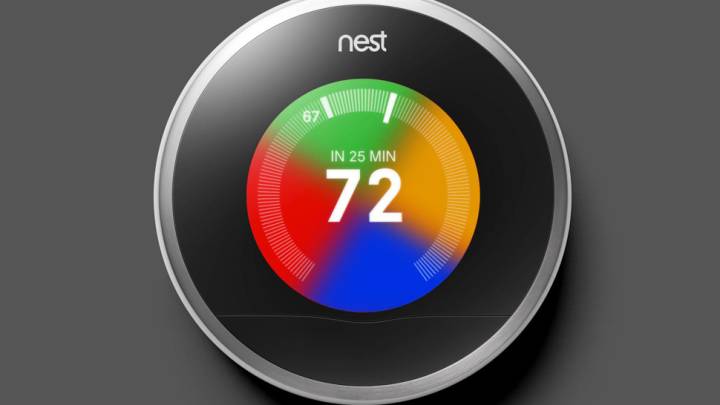 Call it evil all you want, but Google accomplishes great things every day that no other company on the planet can even dream of attempting. And in 2014, Google is showing absolutely no signs of slowing down. The Mountain View, California-based company is different from others in that it openly discusses many of the projects its research and development teams are working on, and sometimes it even includes the general public along the way, as is the case with Google Glass. There’s also plenty happening behind closed doors, of course, though leaks often give us a good idea of some unannounced Google projects.

Want to see each and every unreleased product and service Google is known and/or rumored to be working on in one massive list?

Ars Technica’s Ron Amadeo has complied a gargantuan list of everything we know Google is working on in 2014, and he has also provided a nice amount of background alongside each project.

Want to learn more about Google’s efforts with wearable computing devices, new Android features, floating retail shops and everything else we know Google is developing right now? Ars Technica’s article is linked below in our source section.