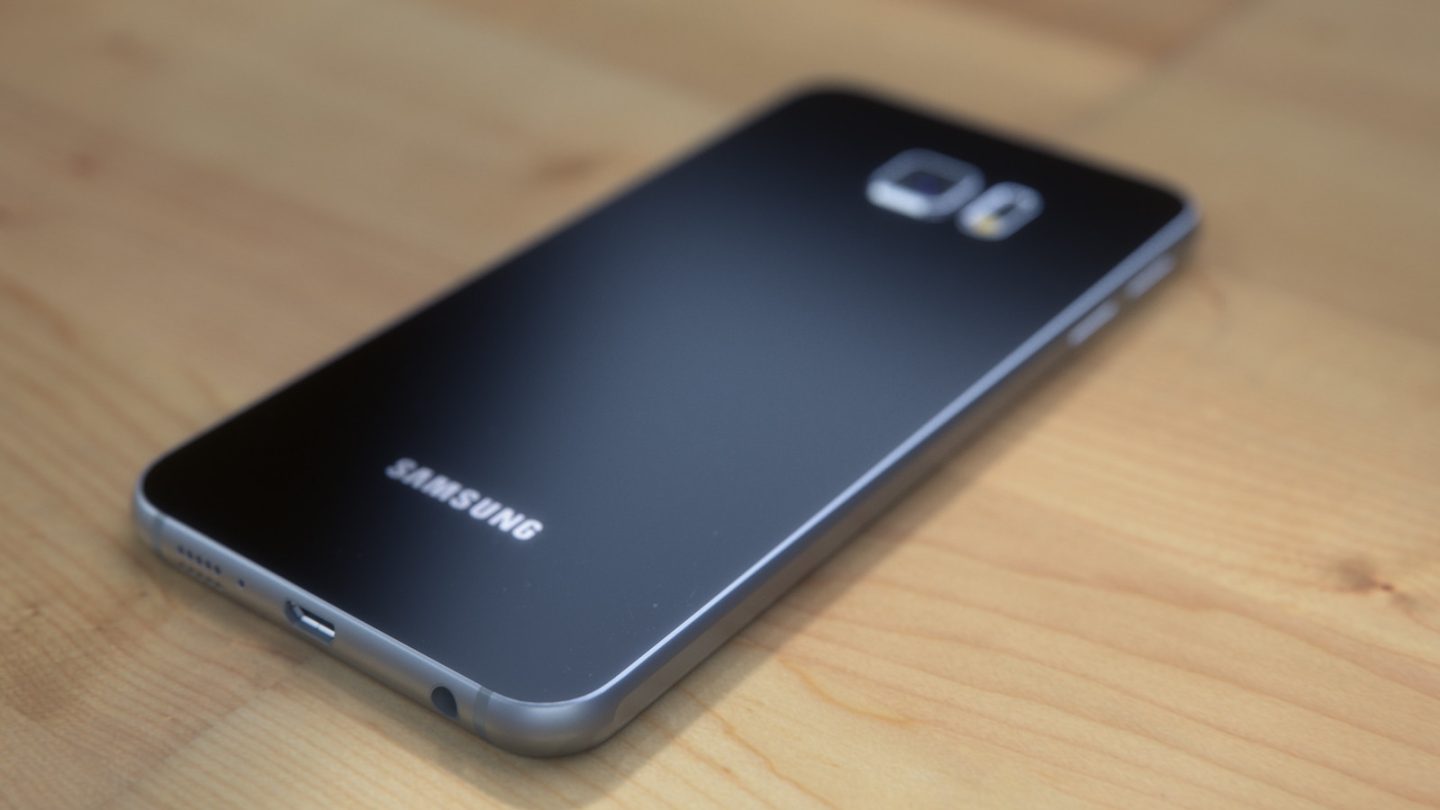 Samsung will unveil the Galaxy S6 and Galaxy S6 Edge on March 1st in Barcelona, Spain, and might launch the handsets in stores at some point in the second half of March, at least according to some various reports that have detailed alleged Samsung plans. But now, Indian publication IBN Live has learned from sources with familiar with the matter that the Galaxy S6 will be released in the region at some point during the second week of April.

Before hitting stores, the phone will be available for pre-order for a couple of weeks at some point in March, the site reports. Pricing details for the Galaxy S6 haven’t been leaked for India, though older reports did mention prices for Europe — Samsung has yet to confirm any launch details for either the Galaxy S6 or the Galaxy S6 Edge.

Samsung has already started its Galaxy S6 marketing campaign by releasing a variety of videos and announcements that tease certain Galaxy S6 features. The company has also partnered up with at least three U.S. mobile operators to build up anticipation for the handset — T-Mobile, AT&T and Sprint have each published Galaxy S6 registration pages on their websites alongside clear press images that show the side of the Galaxy S6 Edge.